Is India’s expansionist approach creating a military imbalance in the Caucasian region? 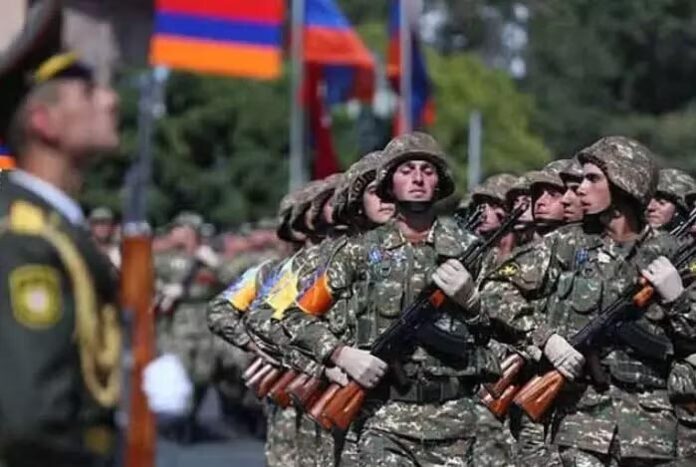 What would be your response when you are in the middle of a war and someone equips your enemy with the latest weapons?

What would be your reaction when you know that your enemy has been attacking you in the past and planning for a new attack again and someone is loading your enemy with new military technologies?

On October 17, 2022, I wrote an article titled “India is fueling the fire by providing latest weapons to Armenia” about the Indian export of manufactured Pinaka multi-barrel rocket launchers and anti-tank rockets with a range of ammunition to Armenia. Now we have another news within a month for another big military hardware deal between the two countrie.

We know India has an expansionist approach but I thought this approach would remain within the region. I believe Pakistan must keep an eye on the entrance of India in the guise of Aatma-Nirbhar as far as in the Caucasian region with military hardware offers

“On November 9, 2022, Bharat Forge Limited received an export order worth $ 155.50 million US dollars for 155mm artillery guns. The company while communicating with the Bombay stock exchange stated “We are pleased to inform you that Kalyani Strategic Systems Limited, a wholly-owned subsidiary of the Company, has been awarded an export order for a 155mm Artillery Gun platform to be executed over a 3-year time frame”.

The company refrained from disclosing the buyer’s name however Indian newspaper Business Standard reported on November 9 2022 that Bharat Forge’s subsidiary sold 155-mm artillery at $155 mm to Armenia. The point here is that company claims this deal is with a non-conflict country, “This order, to a non-conflict zone, is a great testament to the Government of India’s Aatma-Nirbhar-Bharat agenda and its sustained push to promote exports of Indigenously Designed Developed and Manufactured (IDDM) advanced defense platforms from India.”

It is a pity to see that India’s Aatma-Nirbhar (self-reliance) agenda entered a hopeless situation of selling arms to a conflict zone. India has every right to Aatma-Nirbhar Bharat but fueling the Azerbaijan-Armenia conflict for commercial purposes shows the ruthless ambition of the “make in India project” that seems to have no ethical boundaries and no moral values. It is the right of any sovereign country to fight for its self-reliance but not at the cost of humanity and cynical eagerness to fuel a war.

Armenia, as the world has witnessed in 44-days of patriotic war, is not interested in any resolution, The Armenian Army has no miliary morality as they can dig out the graves of Azerbaijanis and humiliate the corpses. Even the United Nations confirmed that Armenia’s aggression toward Azerbaijan has no legal or moral justification. Moreover, the Armenian Army is committing war crimes and India is eager to become an accomplice. India’s loathsome desire to be relevant and Armenia’s criminal army are a lethal combination.

I believe India is doing it by design as Azerbaijan always stands with Pakistan over the Kashmir issue and otherwise also.

The meeting took place in Baku on June 29 and both talked about expanding military, military-technical, and military-educational domains. Pakistan military leadership, as well as Azerbaijan, know better than me what plans are underway but I know this June meeting is opening new corridors for further enhancing military-to-military relations between both countries.

India must not forget Pakistan’s military hardware production capability and the long-standing relationship between Pakistan and Azerbaijan. If India will keep fulling the war Azerbaijan is not alone.

A Baku-based political expert and journalist from Nejat İsmayilov in one of his articles published in the year 2020 write that Pakistan is the most cooperating country for Azerbaijan, particularly in the field of military cooperation between the two countries. It is pertinent to cite a statement of a Member of the Azerbaijani National Assembly, Tahir Rzayev who commented on India’s arms sales to Armenia, “if Armenia has India, Azerbaijan has Pakistan.” This statement helps to analyze the existing relations.

Another political scientist and journalist Seymur Mammadov wrote recently an article titled “Blockade of Azerbaijan by India in BRICS”. in which he maintained that India’s blockade of Azerbaijan to BRICS is for two reasons first it does not want any country close to Pakistan in this group and the second reason is that Turkey-Pakistan-Azerbaijan military alliance is something that hurts India. China is already in BRICS and to push the dragon out of BRICS is impossible for New Delhi but it can block those countries’ entry into BRICS which are close to China and its allies. Pakistan and Azerbaijan are among them.

We remember that the Armenian National Security Service at the height of the 44-day patriotic war alleged “someone from outside the region” had been fighting against Armenia on the ground and Indian media reproduced news items that this “someone from outside the region” is Pakistan.  I can say Armenian National Security Service and Indian media collaborated on this issue without creating diplomatic problems for Armenia by directly naming Pakistan. While Armenian media was constantly accusing Turkey of transferring militants from the Middle East to the conflict zone. Armenia also claimed that Azerbaijan and Turkey were recruiting Syrian soldiers to Karabakh.

The question is why India and Armenia are collaborating so closely. India has cordial diplomatic relations with Baku and both have a high trade level annual Azerbaijan export to India is expected to pass $1.5 billion million by the end of 2022 as it has already surpassed the figure of US$ 1,429 million from January to September 2022.

In 2020, Azerbaijan exported $458 million to India. The main products were crude petroleum ($453 millin), Halogens ($3.14M), and Spices ($622k). During the last 25 years, the exports of Azerbaijan to India have increased from $60.3k in 1995 to $1,000 million-plus in 2022. Azerbaijan has been very friendly with India though having relations with Pakistan but Azerbaijani media covers India positively. I am surprised what has triggered India to stand blatantly with Armenia is beyond any iota of doubt an aggressor in the region.

Being a student of diplomacy, I need to figure out what India has in mind while intervening in a faraway region where it had no military interests in the past.

We know India has an expansionist approach but I thought this approach would remain within the region. I believe Pakistan must keep an eye on the entrance of India in the guise of Aatma-Nirbhar as far as in the Caucasian region with military hardware offers. 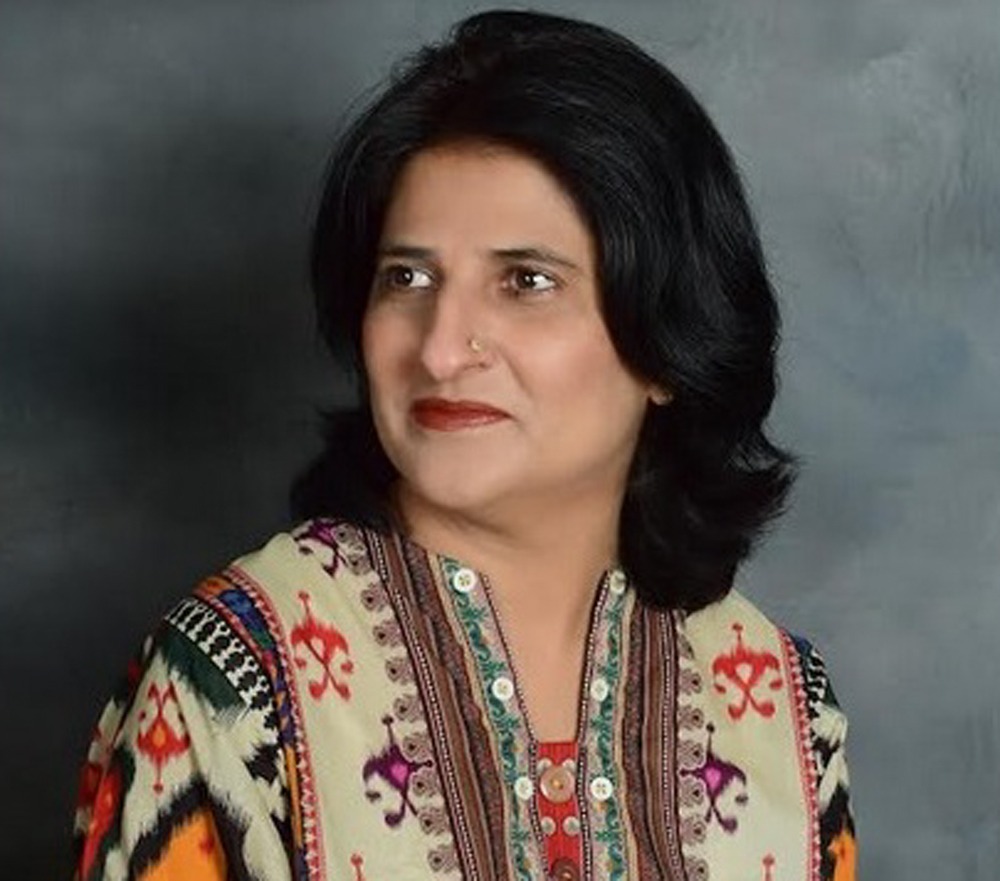