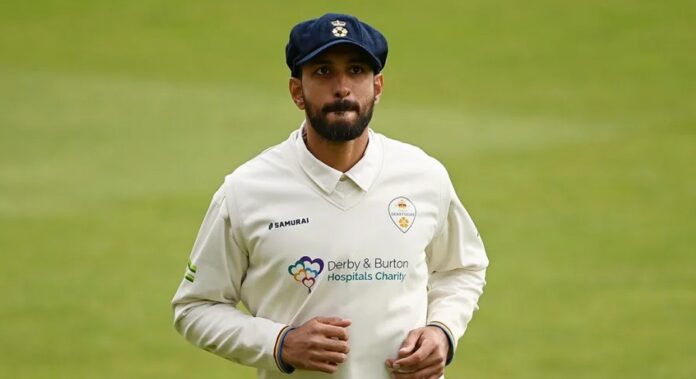 ISLAMABAD: Shan Masood has been named as Yorkshire’s captain for the 2023 season ahead of his signing as the county’s overseas player.

Yorkshire head coach Ottis Gibson made the announcement following the defeat by Gloucestershire at Headingley on Wednesday.

Masood was in devastating form for Derbyshire across formats in 2022, after being tempted to the Incora County Ground by head coach Mickey Arthur, but he chose to pursue a different direction from next season and is currently part of Pakistan’s T20I side against England.

Derbyshire had presented a series of contract offers to the 32-year-old but he has been swayed by the opportunity to move to Yorkshire, where he will work with Gibson, the head coach who is also in charge of Masood’s Pakistan Super League franchise, Multan Sultans.

Masood has signed a two-year deal with Yorkshire and replaces Jonny Tattersall in the role; the wicketkeeper has fulfilled the role since Steven Patterson resigned in late July.

“Shan is a world-class batter who will contribute in all formats for us,” said Darren Gough, the director of cricket, when his signing was first announced.

“He’s a great senior player and we’ve seen from his performances with Derbyshire this year that he has what it takes to score a lot of runs in county cricket.

“His experiences from playing around the world, including international cricket with Pakistan, will be incredibly valuable to the squad we are building.”

December 9, 2022
The Employees’ Old-Age Benefits Act, 1976, is one of the finest labour welfare laws promulgated in Pakistan. It was enacted and enforced towards the...