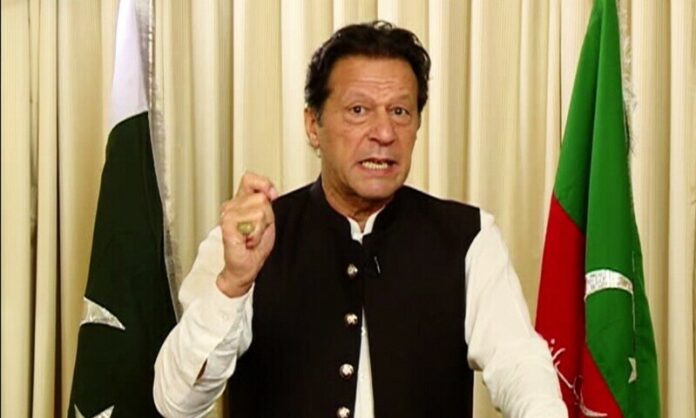 Khan had filed his nomination papers from all nine constituencies of the National Assembly and his papers were accepted in eight constituencies. However, interestingly, the district election commissioner in Faisalabad found fault with Khan’s assets.

However, the district election commissioner for NA-108 said that the former prime minister did not provide a satisfactory answer to the objections related to his assets, and therefore, his nomination papers were rejected.

The returning officer issued the final list after checking all the documents.

The Election Commission of Pakistan (ECP) announced September 25 as the date for the by-polls after National Assembly Speaker Raja Pervaiz Ashraf had on July 28 accepted the resignations of 11 PTI lawmakers — nine on general and two on reserved seats.

However, Khan’s papers have been accepted in the remaining eight constituencies.

SWAT: A complete ban has been imposed on holding rallies, protests, meetings, and public gatherings on roads and main squares from Saidu Sharif to...
Read more
NATIONAL

ISLAMABAD: Islamabad Capital Territory Police have conducted a mock exercise at D-Chowk to deal with any possible law and order situation as well as...
Read more
- Advertisment -