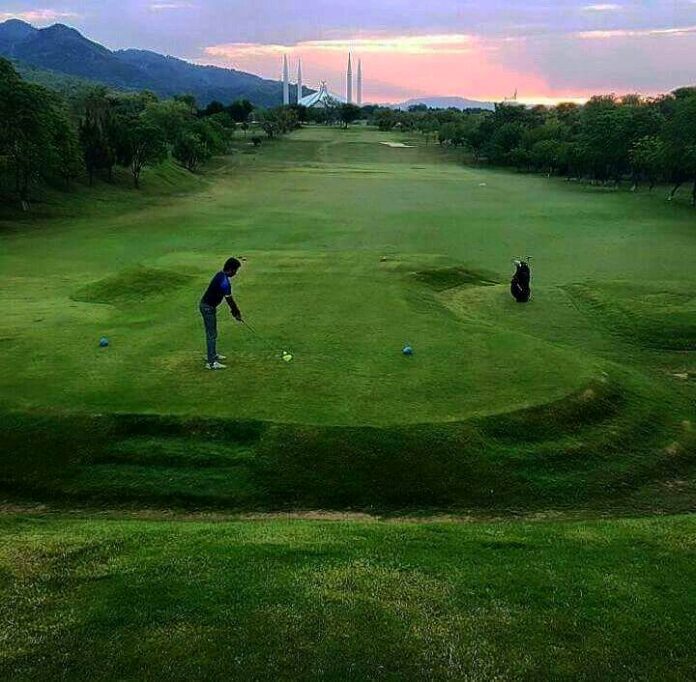 The IWMB requested the court to grant permission for withdrawing its statement about Naval Golf Course on Thursday.

The Islamabad High Court (IHC) clubbed a miscellaneous petition of Islamabad Wildlife Management Board (IWMB) with the main case about Naval Golf Course.

The lawyer adopted the stance that the IWMB had submitted the statement regarding ‘no objection over opening of the Naval Golf Course’ after the short order issued by the single member bench. He added that the court in its detailed order had granted permission for temporary opening of the golf course on the basis of the statement of IWMB.

The lawyer prayed the court that his client department wanted to withdraw its statement regarding no objection over opening of the golf course.
The court clubbed the petition with the main case and fixed its for hearing together. Earlier, a single member bench had had declared the construction of golf course as illegal. However, the decision was challenged before the division bench of IHC in which the IWMB filed a miscellaneous application.