Advertisement of over 4000 vacancies by Pakistan Post alarms Finance Division 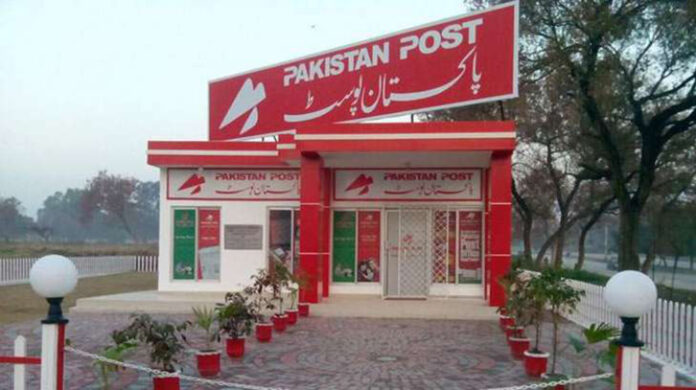 While the government is facing acute budgetary and financial constraints, the Ministry of Communication has advertised over 4000 posts for its attached department Pakistan Post Office/Postal Services Department. The advertisement of posts on such a huge number has alarmed the Ministry of Finance keeping in view the financial implication of the same on the government budget.

According to sources in the Ministry of Finance, the advertisement of over 4000 posts in Pakistan Post, a department which is dependent on grants of the government, is being taken seriously as the same would add burden to the ministry. The officials of the Finance Division have reportedly discussed the same and are likely to take up with the Prime Minister Office suggesting to cancel or hold the process of recruitment.

“This is not an urgent kind of job to facilitate even under the prevailing economic situation. There is no need to recruit such a huge number of people to run an organization already in deficit. Instead of making it a profitable organization through reforms, more burdens are being created,” said an official in terms of anonymity.

However, when contacted by Mr Amir, an official in the media department of Pakistan Post claims that the establishment department of the Post Office has advertised the posts keeping in view already vacant posts and new requirements. He, however, could not reply to queries regarding financial implications of the new recruitments and due approval from relevant authorities.

Meanwhile in a statement Federal Minister of Communications and Postal Services Asad Mahmood, who is also a leader of Jamiat Ulma-e-Islam (F), claimed that he has started work for the restoration of postal services. Directions were issued to open over 600 closed post offices. As per the statement, with these steps taken by the minister, facilities will be available to millions of Pakistanis near their homes. Families will have access to direct and indirect employment opportunities.

Unlike the plan of privatizing the department by the previous government, the new government was restoring the closed offices. The new steps being taken would include restoring the savings bank, pension, money order and other things besides improving services in rural areas.