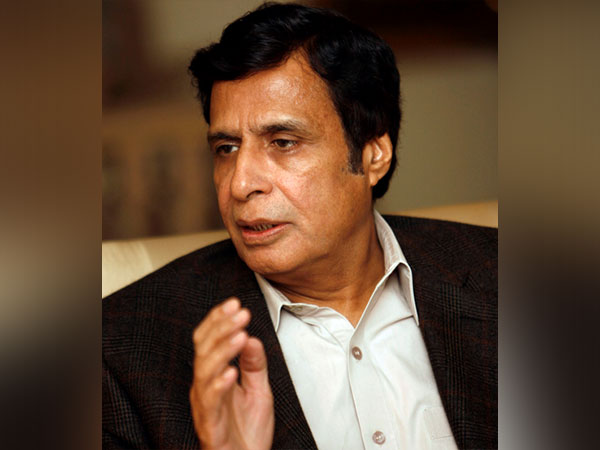 On the occasion, Pervaiz Elahi said that for the promotion of long standing relations between the United States and Pakistan, there is a need for more contacts, exchanges and exchange of delegations at the public level.

The Speaker Punjab Assembly said that the partnership between the United States and Pakistan is 75 years old and the United States is the largest export market for Pakistan, the people of both countries should be provided maximum facilities for economic development.

“The entry of Pakistan and the United States into Silicon Valley will play a key role in enhancing bilateral trade relations,” Elahi said.