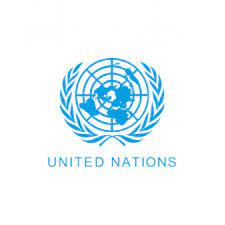 A top Pakistani diplomat has urged the G-7 industrial countries, which are meeting at summit level in Germany, to demand from India to lift its “massive restrictions on information”, including all the Pakistan accounts New Delhi has blocked.

In a tweet on Tuesday, Ambassador Munir Akram, Permanent Representative of Pakistan to the UN, pointed out that India, “in another display of hypocrisy”, had signed a G7 statement to “protect freedom of expression online and offline”.ť

“Now,” he added, ” the G7 have the right and responsibility to demand that India lift its massive restrictions on information including all the Pakistan accounts Delhi has blocked.

“This suppression of information violates India’s obligations under ICCPR (International Covenant on Civil and Political Rights) and is yet another sign of the escalating fascism enveloping RSS (Rashtriya Swayamsevak Sangh) ruled India,” the Pakistan envoy said.

The FO spokesperson, in a tweet on Monday, expressed deep concern over the “diminishing space for plurality of voices and access to information in India”.

February 8, 2023
LONDON: Britain's Royal Mail on Wednesday unveiled the first postage stamps to feature the image of King Charles III, following his ascension to the...