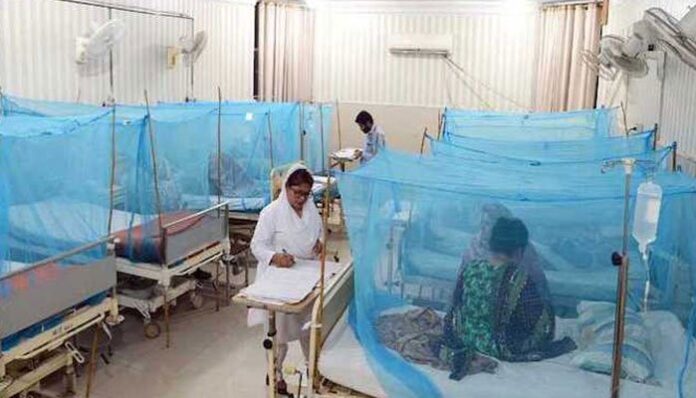 The number of dengue suspects at the district hospital’s dengue ward continuously increased while the District Health Authority had made arrangements to control the situation.

District Coordinator of Epidemics Prevention and Control (DCEPC), Dr Sajjad Mehmood on Wednesday said that 48 dengue fever suspects had been brought to the district’s health facilities during the last 24 hours, out of which three were declared probable.

The health officer said all efforts were being made to control dengue cases in Rawalpindi district, adding, “Dengue fever situation is under control, and the threat of dengue fever spread will end with the weather conditions.