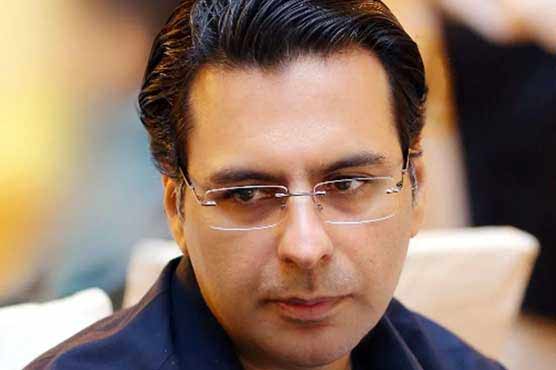 Reports citing sources privy to the development revealed that the Lahore chapter of FIA has registered a case against Elahi who it has accused of amassing properties abroad by allegedly laundering money, the FIA said.

The FIA has also arrested two close associates of the Punjab Assembly secretary — Nawaz Bhatti and Mazhar Iqbal — in a case related to money laundering.

Talking to the media, Elahi said he came to know about the matter through media and was ready to face all such “bogus” cases.

“I will appear before FIA today to face FIA inquiry,” he said, adding the agency registered FIR against him without sending notice.

“I am coming […] Arrest me or do whatever you intend to do,” he added.

Earlier reacting to the news, Elahi himself posted a screen grab of the TV report and wrote “Bismillahir Rahman Arraheem”, asserting that he was ready to face any probe.

It should be noted that last year, former prime minister Imran Khan had tasked the FIA to investigate the sugar crisis throughout the country and find out who benefited from it.

Earlier, a spokesperson for the NAB had said there is no pending inquiry against Elahi and termed such reports as part of propaganda against the national graft buster.

PML-Q protests outside FIA office over probe against Moonis Elahi

Moonis is the son of Pervaiz Elahi, a senior leader of the PML-Q and Punjab Assembly speaker.

The PML-Q workers reached the FIA Lahore office to record their protest on the call of the party spokesperson following the formal kicking of the money laundering probe against Moonis Elahi. The enraged PML-Q workers chanted slogans while holding banners and
placards.

BEIJING: The first China-Arab Summit and China-Gulf States Summit scheduled to be held in Saudi Arabia this month will bring new opportunities for the...
Read more
NATIONAL

Men’s apparel exports from Pakistan to China up 17pc in Jan-Oct...