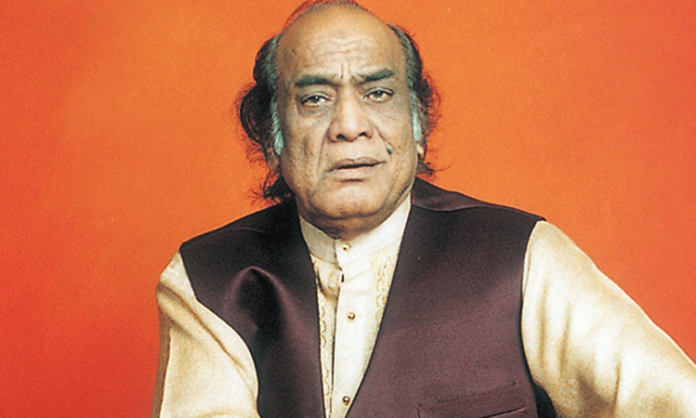 He was honored with numerous awards including Nishan-e-Imtiaz, Tamgha-e-Imtiaz, Pride of Performance and Hilal-e-Imtiaz by the Government of Pakistan.

He sang for over 300 films during his music career.

He breathed his last on June 13, 2012 after a protracted illness in Karachi.