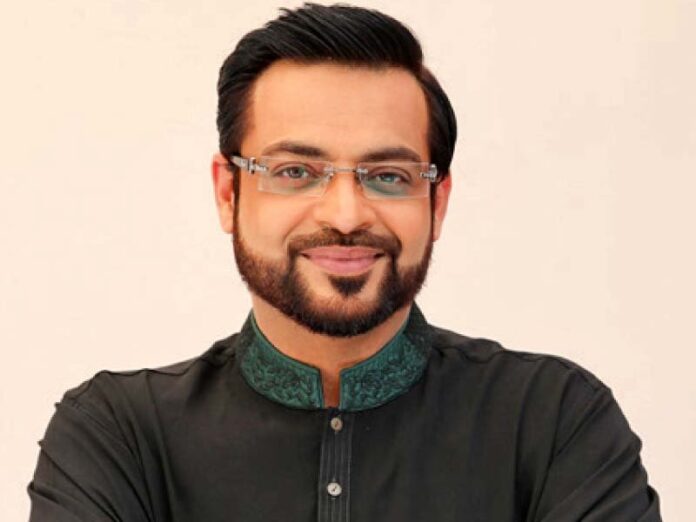 KARACHI: Police on Saturday said that they have received information from NADRA regarding the legal heirs of Aamir Liaquat Hussain, however, currently no one has claimed a share in the inheritance.

The police said that they have sealed the house where the renowned TV host died and it would be reopened following clearance in the post-mortem report.

“No one has so far claimed inheritance in the property and we will hand it over to his legal heirs,” they said.

Sharing the record of NADRA, the officials said that so far his daughter and son have emerged as his legal heirs as the record shows divorce certificates of two of his wives including Bushra and Tuba.

“The divorce of his third wife is not yet registered as she had currently filed a plea for khula in a Bahawalpur court,” they said and added that the third wife could also claim share in inheritance if her divorce is not yet finalized.

It is pertinent to mention here that politician and famous television host Aamir Liaquat Hussain has been laid to rest in the compound of Hazrat Abdullah Shah Ghazi’s shrine on Friday.

Aamir Liaquat’s funeral prayers were offered at a mosque adjacent to the shrine of Abdullah Shah Ghazi, with his son – Ahmed Aamir – leading the congregation.

A large number of people including prominent politicians Imran Ismail, Farooq Sattar attended his funeral. The deceased televangelist had booked a grave for himself during his lifetime on the premises of the shrine of Abdullah Shah Ghazi.

Aamir Liaquat Hussain – who was also a PTI MNA from a Karachi constituency – was found unconscious at his house situated in Khudadad Colony of the metropolis. The 50-year-old was rushed to a hospital where he was pronounced dead.