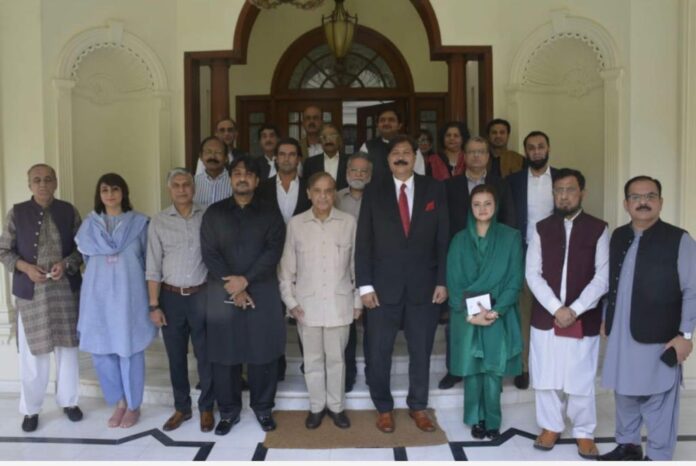 Prime Minister said that freedom of the press and expression is an indispensable constitutional requirement for strengthening democracy, the PM said in a statement. The PML-N-led coalition government not only believes in protecting the media and freedom of expression but is taking steps to promote it, he added.

PM Shehbaz said CPNE is a leading media body and the government will work with it to promote press freedom in Pakistan.

“I pray that the newly-elected body will be able to fulfil its responsibility of serving journalists and journalism, for which they will have our full support,” the statement quoted him as saying.