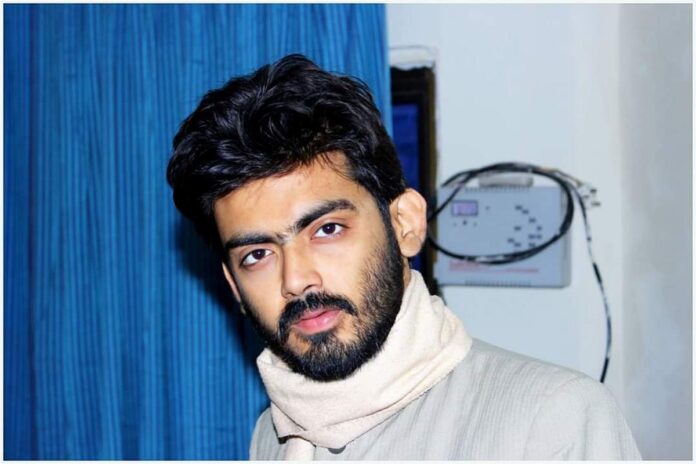 NEW DELHI: Student leader, Sharjeel Imam, has moved Delhi’s Karkardooma court seeking interim bail in an FIR against him involving the offence of Sedition in view of recent Indian Supreme Court order wherein the sedition law has been kept in abeyance till the Indian government reconsiders the provision.

Sharjeel Imam was booked in an FIR by the Delhi Police and the offence under UAPA was added later. The FIR relates to the speeches made by Imam in Aligarh Muslim University and Jamia Nagar area in Delhi against the Citizenship Amendment Act (CAA).

“In view of the Supreme Court’s directions, the hindrance raised by this Special Court in the impugned order stands obviated, and observations surrounding the offence under section 124-A of IPC (Indian Penal Code) cannot be taken into consideration in the proceedings against the Petitioner pending the final outcome of the Constitutional challenges to the section,” reads the plea by Imam.

Imam told the court that he has been incarcerated for nearly 28 months whereas the maximum punishment for the offences, not including 124-A IPC, are punishable upto a maximum 7 years of imprisonment.