All roads lead to London?

No decisions seem to have been taken 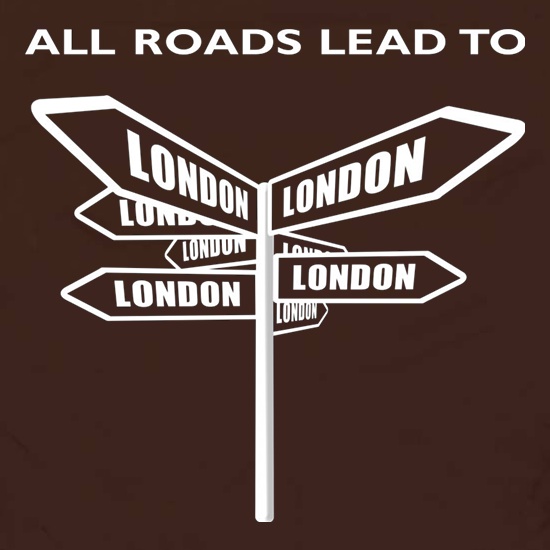 It was an elaborate ritual, meant to bring some closure, but it didn’t, because no conclusions were reached. The meeting of Prime Minister Shehbaz Sharif and PML(N) supremo Nawaz Sharif, along with leading Cabinet members, was perhaps not the inevitable and necessary, but clear decisions it did not lead to.

Most of all, there was no real decision on what was going to happen to the petrol subsidy. Removing it would not just be a shattering blow because of the heightened inflation that would be caused by it, not just in terms of moving persons, but moving goods and electricity tariffs. No one seems to have considered what would have happened if the government had not inherited it. It is highly unlikely that the government would have imposed it after its takeover.

Not removing it means that the negotiations with the IMF are dead in the water before they start. That apart, with all the consequences that carries with it, continuing the subsidy can bring the entire country to a grinding halt. The prospect exists of the government running out of money, of its being unable to pay salaries. With the new autonomy given to the State Bank of Pakistan, it is not that easy to simply print more money to meet the deficit. Even if that were possible, what would be the political effects of the inflation caused by printing more money?

The absolutist position of ‘no retreat’ has been diluted, and now a middle way is being spoken of, of removing part of the subsidy, which is a tacit admission that it is unaffordable in its entirety. The problem is that while the oil price hike is an act of God is there ever was one, there is no predicting when the Russo-Ukrainian War, which caused the current spike, might come to an end. Instead of the swift victory sought by Russia, the war shows every sign of settling into the protracted and indecisive grind that had been predicted before the conflict even started.

This uncertainty is perhaps the main reason the Shehbaz coalition has come under fire, first from the ousted PTI, but now increasingly from its supporters, for not delivering. Perhaps it is paying the price of exaggerating its competence. The government cannot work miracles. But that is precisely what it promised. There is the argument that Imran would also have been as hapless had he been allowed to remain in office, but that does not really wash, because the present government’s inability to meet the crisis means that there was no point in removing incompetent failure if all that would replace it was another failure, no matter how competent.

This might be unfair to the present government, first because it may not have known how big was the problem the PTI was leaving behind, and it would have been subject to the occupational disease of politicians, optimism (just ask Imran if he would be able to handle Pakistan’s problems if brought back to power; he would never say no). However, there is little evidence that the government, when in opposition, had a radical plan. After taking office, the government has not taken any steps to reduce inflation or any of the deficits it faces, which would give the impression that when in opposition, it had formulated a plan to handle the situation.

Any plan unveiled now would be ascribed to Mian Nawaz, and also Ishaq Dar. That would only emphasize the problem of having a sort of shadow government in London. Mian Nawaz does not seem to have a shadow Interior Minister, unless it is Abid Sher Ali, and he does seem to lack even a hint of a Foreign Minister, that department seemingly definitively handed over to the PPP. However, these days, it seems, Finance is making the running, and may play a decisive role in the other two questions that were put to Mian Nawaz: the fate of Imran Khan, and the timing of fresh elections.

His claims that his references to Mir Sadiq are actually to the Sharif brothers are unconvincing, to say the least. If he is seen as trying to cause disaffection within the ranks of the military, then problems will arise. Ever since the time of the Rawalpindi Conspiracy in 1951, there have been attempts to have what in Spain was known as a grito: a coup attempt not involving the chief, at a level even of lieutenant-colonel. No grito has even taken place, because the authorities have always found from some conspirator getting cold feet.

However, there is a tremendous strain placed on the Army’s discipline because of support for the PTI. The PTI was somehow identified as the Army’s own party, and not just as a party to be supported as a matter of individual choice. This cannot be ignored by the military leadership. It is no longer a question of the military’s political role, but of preventing a vital national institution losing its cohesion.

Some commentators across the border have noted with ill-concealed glee that the PTI has got crowds chanting slogans against the military. This is a problem that tilts the balance against Imran.

There are too many signals emanating to ignore that there are plans from Imran to be picked up. However, whether it will be because of his tirades against the establishment, or because of corruption cases, depends on the competence of the investigators. Whatever the charge, it will be because of the Army, not any other institution. An arrest might also serve to put paid to any call for a log march on Islamabad, to be followed by a sit-in.

The PTI’s own announcement of a plan to mobilize if he is arrested indicates an expectation that this may happen, and may also be a warning of the consequences of doing so. However, the consequences of an election in which the PTI is deprived of its most effective campaigner must tempt the government to delay until it has announced elections.

The PML(N) has also got its own legal troubles, preventing its most effective campaigner from campaigning. The speed with which Mian Nawaz can get rid of the restrictions on his movement will determine when the government goes for polls. The situation is now the most favourable for him to handle the various difficulties he faces. However, there has been no indication of a timeframe other than a mention of the constitutional limit, which prescribes that the elections be held 90 days after its five-year term expires on 17 August 2023, which means the new House should meet by 29 November 2023, 14 days after the polling, due by 15 November.

This would allow Mian Nawaz about a year and a quarter to come back and wind up his legal cases, to the extent that he can campaign with freedom. Of course, he has less time, for he would want to be free for the election, not for the meeting of Parliament. Of course, electoral reforms are also sought after, though the requisite legislation has not been moved, let alone passed.