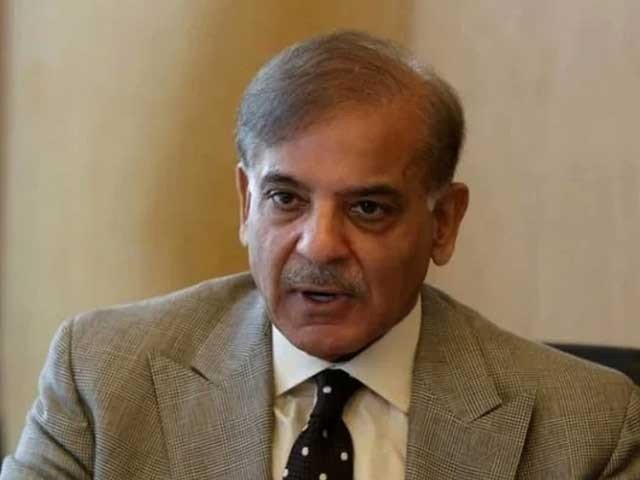 In a statement, the Prime Minister said those concocting a narrative against national institutions were the real Mir Jaffar and Mir Sadiq.

He assured that legal action would be taken. Shehbaz said what Imran was doing could only be categorized as conspiracy, not politics and this conspiracy was not against any political rivals but against the country.

“Pakistan cannot be surrendered and compromised over one person’s ego, arrogance, and blatant lies. Imran first conspired to destroy economy of the country and was now planning to trigger civil-war in Pakistan”, he said.

The PM pledged that these nefarious designs of Imran would be crushed at all cost.

“Imran is this era’s Mir Jaffar and Mir Sadiq who wanted Pakistan to face the same fate as Libya and Iraq,” he added. He said Imran incidentally also has a fake certificate of Sadiq, like Mir Sadiq, he said.

He went on to say that Imran was digging holes in the very boat he is riding and biting the hand that feeds him.

“The people of Pakistan, the constitution, and the institutions of Pakistan are not slaves of Imran Niazi, nor could he hold them hostage,” he lambasted. He slammed Niazi’s speech and said Imran would not be allowed to become the Hitler of Pakistan.

Imran had lied to the nation all this time, its about time he faces the truth, he concluded.