PM orders ‘foolproof security’ for Imran ahead of Lahore rally 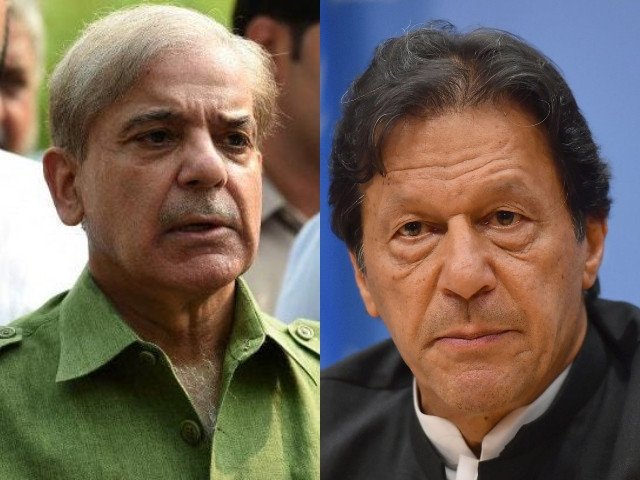 The PM directed the interior ministry to take immediate steps over reports of security threat to the PTI chairman and asked Interior Minister Rana Sanaullah to personally monitor the arrangements.

On the directive of the prime minister, the ministry issued an emergency letter to the home secretaries of the four provinces as well as Azad Kashmir and Gilgit Baltistan, ordering strict security measures for Imran.

The interior ministry also issued instructions to the inspector general of police and chief commissioner of Islamabad.

An urgent notice from the ministry stated that strict security should be ensured for the Pakistan Tehreek-e-Insaf (PTI) chief wherever he goes across the country and that the security officials should ensure necessary measures, including bomb disposal at his Bani Gala residence.

It further claimed that negligence regarding security during Imran Khan’s rallies, processions and public activities would not be tolerated.

A day earlier, Lahore Additional Deputy Commissioner Atiyab Sultan in a letter to PTI leadership had stated that Imran should address the rally – scheduled to be at Minar-e-Pakistan on Thursday evening – virtually due to “severe threat alerts”.

Earlier this month, former information minister Fawad Chaudhry had claimed that security agencies had warned the relevant authorities of a plot to assassinate Imran Khan.

“After the reports, the [former] prime minister’s security has been beefed up as per the government’s decision,” he had said.

Facebook
Twitter
Linkedin
WhatsApp
Email
Previous articleEconomic terrorists will not be allowed to flee the country: Rana Sanaullah
Next articleSupreme Court not to be influenced by criticism: CJP