A mutual voice of Muslim Ummah 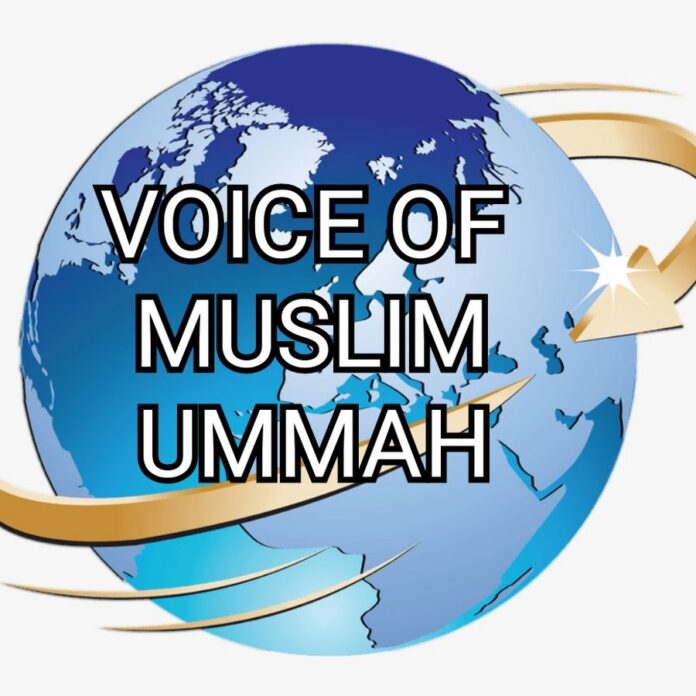 The Organization of Islamic Cooperation (OIC) was established 53 years ago in 1969 comprising 57 Islamic countries nearly 2 billion people from four continents. Being the second-largest organization after United Nations, it is an honour for Pakistan to be its host again within three months on the theme ‘Building Partnerships for Unity, Justice, and Development’. In the past, Pakistan had an honor to host 5t on February 22-24,1974 (Lahore), March 23-24,1997 (Islamabad), December 19, 2021 (Islamabad), and now on March 22-23, 2022 (Islamabad) , this time conducting the 48th  meeting of the Council of Foreign Ministers (FMs) in the presence of 46 FMs, and remaining represented through their staff members.

China had been invited as a special guest based on its long-lasting friendship and brotherhood.In the time of Covid-19, Beijing provided 1.3 billion vaccine doses to 50 Islamic  countries,  and was involved in different projects in various countries. The most important ongoing project is the China-Pakistan Economic Corridor (CPEC) for Pakistan, whose aim is to enhance geographical linkages via various projects.

The OIC is a mutual voice of the Muslim world for safeguarding and protecting the interest of the Muslims in respect to maintaining international peace and harmony among the international community belonging from other religions, and cultures. The Islamabad OIC moot had a focus on the economic, financial, scientific, Islamophobia, international terrorism, conflict resolution, cooperation issues with the Russian Federation, United Nations, European Union, and the social impact of covid-19, where 39 OIC member states faced a negative growth as well as be5ng affected by other factors.

Apart from this, humanitarian efforts for Afghanistan, Kashmir, Libya, Syria, Sudan, Somalia, Yemen, and Palestine issues were the focal points on the platform. The African issues, including the Sahel region, the situation in the Republic of Mali, and Lake Chad, the sensitive situation of the region alongside Central Africa and the Republic of Guinea’s situation. The OIC reinforced the Muslim countries to contribute generously to the Humanitarian Trust Fund for Afghanistan to avert the economical and humanitarian crisis there.

A successful OIC conference has been concluded with a positive hope and appreciation for the government where the no-confidence movement is hovering over creating a political disturbance in the country. The meeting ended with the Islamabad Declaration with the resolution of sharing a global vision for security, peace, human rights, and development based on equity and justice. Additionally, focused on territorial integrity with no interference in the internal affairs of states at the international level.

Prime Minister Imran Khan stated that the OIC must continue supporting Palestine and Kashmir for self-determination and liberation from foreign occupation. The call for resolving inter-Islamic disputes with the prevention of foreign intervention is strongly recommended for a strong bond among Muslim countries, he stated. The intolerance against Muslims in India was highly condemned that led to political, economic, and social marginalization.

In the last 47th extraordinary session for Afghanistan on December 22, again the Prime Minister raised the humanitarian and economic issues and suggested strongly developing effective strategies. Regarding Syria, Libya, and Yemen, foreign interference was suggested to be excluded and the Muslim world’s cooperation in resolving their issues suggested to be placed on a fast pace.The recent Russian-Ukraine conflict was also discussed and immediate intervention suggested.

A side-event of a brainstorming session on the theme of ‘Muslim World’s Role in Promoting Peace, Justice, and Harmony’ held on the sec6nd day, March23. Secretary-General Hussein Brahim Taha emphasized enhancing the noble human values of peace, tolerance, equality, compassion, justice, and human dignity.The OIC prov5ded a platform for Muslim countries to promote peace, justice, and harmony, and organizing  another meeting within three months again by Pakistan was appreciable, where the objective was one of promoting the Islamic values. The OIC had touched all current affairs of Islamic countries with the positive hope of coming up with the strategies as one power. Additionally, the witnesses and attendees of the 23rd March parade and event have given a glimpse to all OIC guests of Pakistani culture, traditions, as well as its armed forces.

A successful OIC conference has been concluded with a positive hope and appreciation for the government where the no-confidence movement is hovering over creating a political disturbance in the country. The meeting ended with the Islamabad Declaration with the resolution of sharing a global vision for security, peace, human rights, and development based on equity and justice. Additionally, focused on territorial integrity with no interference in the internal affairs of states at the international level.

Pakistan has announced to play as a bridge between the Muslim states and it can be seen how actively it was able to organize the conference session with a gap of three months. May Allah keep all Muslim states under one umbrella with one aim of peace, prosperity, harmony, brotherhood, and pillar of strength to each other.