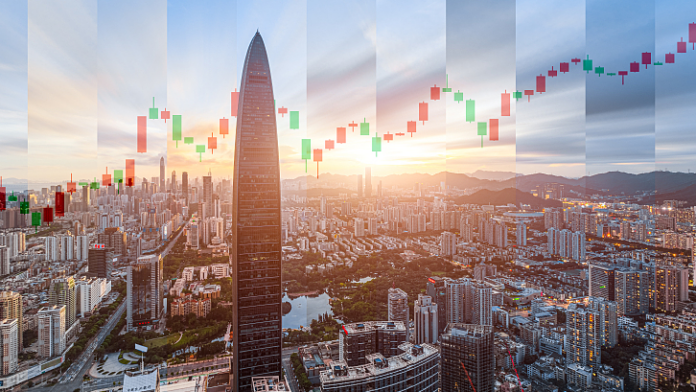 China will keep the markets stable with favorable policies, China’s Financial Stability and Development Committee said on Wednesday amid the recent market turmoil.

Policies that are favorable for the capital markets should be rolled out and unveiling of contractionary measures should be cautious, according to the meeting chaired by Vice Premier Liu He.

All policies that have major impacts on the markets should go through coordination with financial management departments in advance in a bid to keep stable and consistent policy expectations.

The committee under the State Council also said that it will enhance coordination and communication, and even hold stakeholders accountable, according to the meeting release.

Chinese and U.S. regulators have maintained cooperation and made positive progress on Chinese companies listed in the U.S., according to the meeting release.

They are working on specific cooperation plans and the Chinese government will continue to support local companies to list overseas, the meeting release said.

Regulators will stably process and complete the rectifications of major platforms as soon as possible to encourage the stable and healthy development of the platform economy with standard, transparent and predictable policies.

Regulators in the Chinese mainland will strengthen cooperation with counterparts in Hong Kong for stabilizing Hong Kong’s financial markets, the meeting said.

As for the real estate business, the government will research and take forceful and effective measures to prevent and resolve risks in the sector, and also propose measures for development model transformation, according to the meeting release.

China will take measures to boost the economy in the first quarter and monetary policy should embark on initiatives to support the economy, the meeting said.