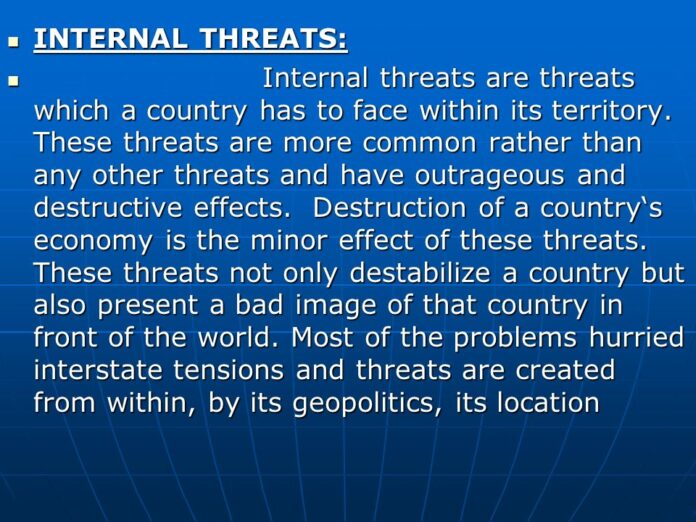 Our banking system is under threat from the ‘Paparhwalas’. After Habib Bank Limited (HBL), the National Bank of Pakistan (NBP) has been fined for ‘Money Laundering’. The ‘Paparhwalas’ and the ‘Chaprassis’ are unstoppable and untouchable. No court has been able to convict them. The wstolen wealth of the nation is illegally transferred through the banking system to acquire expensive real estate abroad or to be re-routed back as white money. If caught, the bank has to pay the fine, thereby burdening the other account holders. In 2017 HBL paid $225 Million in fines and had to shut down its New York operations. This time NBP has been fined $55 Million for the same offence. Being a Public Sector Enterprise (PSE), the burden will have to be carried by the people. While the ‘Paparhwalas’ go scot-free, the regulators blame the bank officials for negligence

Recently there have been serious charges of nepotism in senior appointments. Unfortunately, despite the commitment to merit of the Prime Minister, several questionable selections have been carried out right under the nose of the PM. In case of HBL, then President Nauman Dar, a person of professional integrity, went home. After this debacle, heads should also roll in NBP but it should not end here, the ‘Paparhwalas’ should also be taken to task to plug these leaks together with the ministers who appointed them.

The word ‘Wala’ is extensively used in the land of the pure. It signifies a domain, connection or a link. During the governorship of Nawab Amir Muhammad Khan of Kalabagh, there was a ‘Goonda’ (Ruffian) called ‘ Achha Shakkarwala ‘ though he had nothing to do with the sugar trade. He was a favourite of the Nawab and was bestowed with several awards. Achha’s rival was ‘Jagga Gujjar’ also known as ‘Bakarmandiwala’. While Jagga was his own man, Achha did the dirty work of the Governor. The city of Lahore was controlled by these outlaws in the 1960s. Finally when better sense prevailed and the Nawab was replaced by General (retd) Musa Khan as Governor, and both these notorious characters were gunned down in ‘ police encounters ‘. Then there were upscale ‘Walas’ like ‘Australiawala’. The Kashmiri Bux family of Lahore decided to transfer their fortune from Australia to their hometown. They made heavy investments in real estate, established the famous Lahore Hotel near the Railway Station,and also started the Australasia Bank which was later nationalized and named Allied Bank of Pakistan (ABL).

Till the 1980s ‘Paparh’ was a popular domestic industry but with the entry of corrupt politicians the ‘Paparwalas’ were created as cover to rob the nation on one hand while ruining the once popular local snack called ‘Paparh’ locally  or ‘Papadum’ internationally. In both cases the beneficiaries are few and sufferers are many. It is time to unmask the mystery of the ‘Paparhwalas’ to uncover the real faces behind them.

Then there were several of them in Karachi, e.g. Motiwala, Mandviwala, Japanwala to name a few. Except for Accha of Lahore most of these ‘ Walas ‘ were credible individuals. Then there was a ‘Truckanwala’ who was recently gunned down at the Lahore Airport.

‘Paparhwalas’ is a new phenomenon directly linked with the ‘Charter of Democracy’ that was signed in London by Benazir Bhutto and Nawaz Sharif and drafted by the late Rehman Malik. A concept of ‘Frontmen’ was created to syphon off the wealth of the nation through official banking channels without being noticed.

In the 20th century, Al Capone, the Mafia Boss of Chicago, invented this approach to avoid legal scrutiny or conviction. The term ‘Teflon Crime Boss ‘ could well be used for him, teflon being the most resistant and durable material developed by mankind. He had the services of expensive lawyers, no one dared to appear as a witness against his crimes. Scar Face, as he was called, remained untouchable.

Finally the Internal Revenue Service (IRS) got him for tax evasion and undeclared assets for which he could not provide legal sources or trails. Once imprisoned his chain of command was disrupted, and he was convicted. He was unable to complete his term and died in prison thus ending his reign of terror, crime and corruption. Our ‘Paparhwalas’ are in fact the Al Capones of the 21st century, equally untouchable as the ‘Teflon Crime Boss’. Most of them can also be classified as ‘Shakarwala’ of our times but much more influential than the gunned down ‘Achha’.

Unless controlled, checked and convicted the ‘Paparhwalas’ can cause the collapse of our entire financial framework. It is a serious attack on our institutions which cannot remain unchecked. The current no-confidence motion against the Prime Minister is also linked with the  same phenomenon of loot and plunder by individuals holding high public offices. Performance of the present regime is an issue but the menace of the  Paparhwalas’ is a much more lethal attack on our institutions. In the next general elections scheduled for 2023, the party in power can be voted out but if ‘Paparhwalas’ prevail it will lead to the financial collapse of the Islamic Republic of Pakistan for which our parents struggled and sacrificed.

Till the 1980s ‘Paparh’ was a popular domestic industry but  with the entry of corrupt politicians the ‘Paparwalas’ were created as cover to rob the nation on one hand while ruining the once popular local snack called ‘Paparh’ locally  or ‘Papadum’ internationally. In both cases the beneficiaries are few and sufferers are many. It is time to unmask the mystery of the ‘Paparhwalas’ to uncover the real faces behind them. 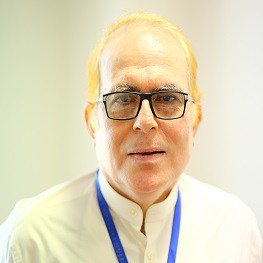