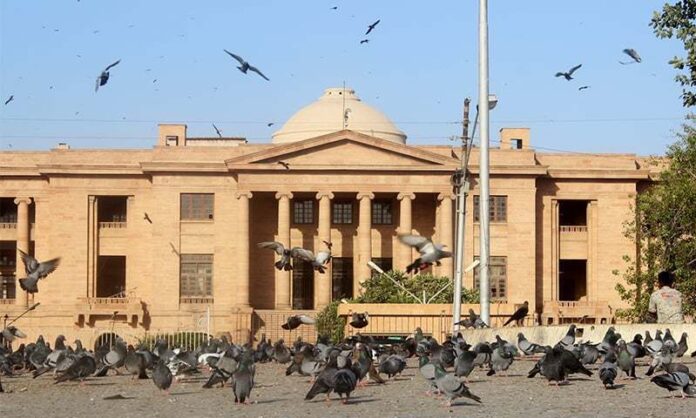 KARACHI: The Sindh High Court has refrained the Securities and Exchange Commission of Pakistan (SECP) from taking any adverse action against Mirpurkhas Sugar Mills Limited.

In a notification issued to Pakistan Stock Exchange on Wednesday, the sugar mill said that the SHC passed an order suspending the operation of the show cause notice pertaining to the sale of property and also restrained the SECP from taking any adverse action.

To recall, the company has sold out a residential property situated at Mirpurkhas in April 2021 and based on the opinion sought from a reputable law firm before execution of the transaction, it was concluded that no approval from the shareholders was required to sell this property as the said property did not meet the test of “Sizable Part” as provided under s. 183(3) of the Companies Act, 2017.

The company had already informed the PSX as well as SECP about the said transaction. The same was submitted before the SECP, but the SECP has a difference of opinion on the said matter.

In order to fully consider the matter, the SECP issued the company a show-cause notice as to why inspectors may not be appointed to investigate the affairs of the company concerning the alleged observations, the notification said.

However, the SECP had not commenced the inspection or investigation proceedings by virtue of the show cause notice and had simply afforded the Company an opportunity to explain why such inspectors should not be appointed. Being aggrieved, the company challenged the show cause notice before the honourable Sindh High court and the learned Judge not only accepted the plea of the company but also passed the aforestated orders.

Facebook
Twitter
Linkedin
WhatsApp
Email
Previous article
Network of 910-km roads completed in merged districts: advisor
Next article
To invade or not to invade, that is the question!