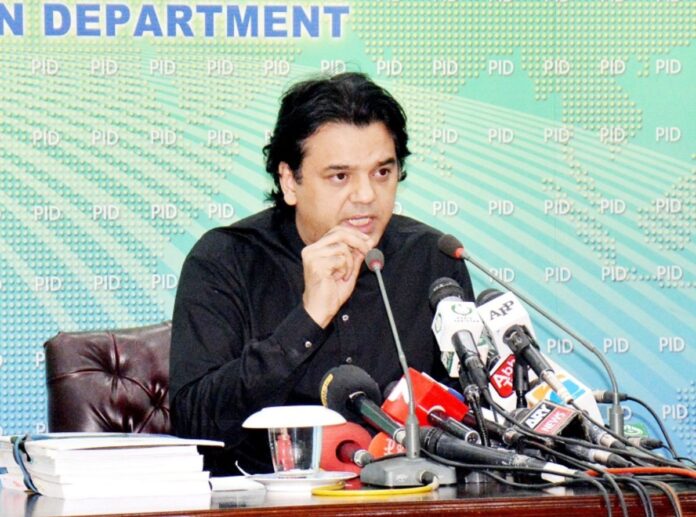 ISLAMABAD: Special Assistant to the Prime Minister (SAPM) on Youth Affairs Muhammad Usman Dar has said Pakistan is all set to host the 10th Commonwealth Youth Ministerial Conference on August 12, which will prove to be an important platform to present soft image of the country and showcase the youth talent.

Addressing a press conference here on Tuesday, Dar said that around 54 youth ministers of commonwealth countries were expected to attend the conference.

He said that Pakistan will observe 2022 as the year of youth. The federal government will assist the provincial youth departments in organising youth engagement events during the current year.”

Under the vision of Prime Minister Imran Khan, the government has been working on youth development initiatives and also ensuring best employment opportunities, he added.

He said the Kamyab Jawan Programme has organized over 500 events of youth engagement like job fairs, sports and talent hunts and cultural shows.

The SAPM said the government has allocated Rs100 billion for the disbursement of soft loans under the Kamyab Jawan Programme and is distributing two to three billion rupees per month to around 2,000 young entrepreneurs.

The Kamyab Jawan Programme has disbursed Rs8.1 billion in the last three months for establishing 5,000 businesses and providing some 15,000 jobs to the youth, he added. He said that in the third phase of “Skills for All” (Hunarmand Pakistan) scholarships programme around 60,000 youth will be provided scholarships for various courses in traditional and high-teach trades.

The SAPM mentioned that over 100,000 youth had already completed their courses in multiple trades under the two phases of Hunarmand Pakistan Programme that was launched a couple of years ago under the banner of Kamyab Jawan Programme (KJP).

Under the third phase, he said technical and vocational training would be provided to the youth in 250 courses in more than one thousand institutions across the country.

Dar said, “We want sports to become a part of the national economy, so that it may attract and provide jobs to the youth in this sector.” He said they conducted football trials across the country and chose 20 football starts, which would be exhibited next week in Karachi.

Kamyan Jawan Marakiz will be established as one window operation portals providing counseling, advocacy, education and awareness on various technical and skill-based employment opportunities under the KJP, the SAPM said.