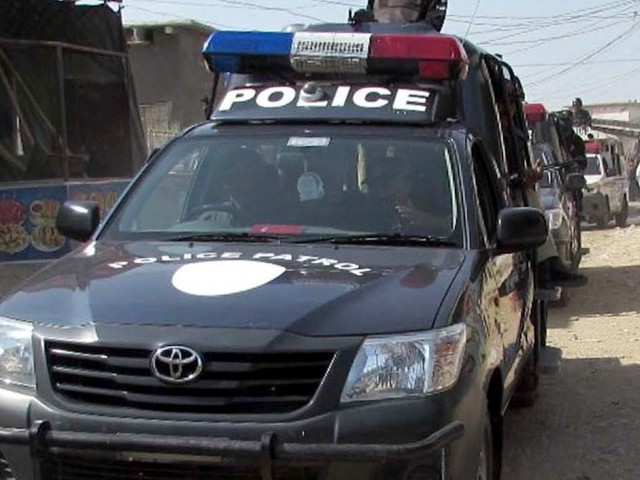 SIALKOT: In a dramatic development, Police Monday recovered a woman and her four children from Sialkot, who had gone missing in Narowal four days ago, from captivity besides arresting their alleged kidnapper.

Sumera Bibi told the police that she was going to see her in-laws along with her children when a man named Hanif kidnapped them and took them to Sialkot.

Meanwhile, the medical report submitted to the police has proved the victim woman’s claim that Hanif had raped her as well.

Police told the media that a DNA test of the suspect had been conducted as well in order to substantiate the rape allegation.