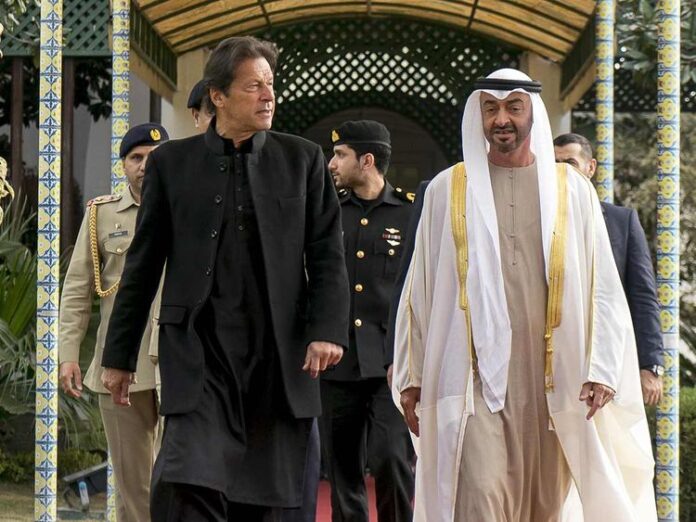 Police in the capital, Abu Dhabi, said Monday’s attacks targeted three oil tanker trucks at an oil facility and an extension of the Abu Dhabi International Airport. They said six people were wounded.

There was no significant damage to the airport or oil facility, police added.

Today, the prime minister expressed solidarity with the leadership, government and people of the Emirates, a press statement issued by his office said.

Khan underlined that such attacks could not be justified under any circumstances and stressed their immediate cessation, observing they posed a grave threat to regional peace and security.

The prime minister offered deepest condolences to the families of all the victims and prayed for the speedy recovery of the wounded.

Al Nahyan thanked Khan for the “strong expression of support”, and also offered condolence on the death of the Pakistan national.

A spokesperson for the rebel group said it had carried out the attacks on the UAE’s economic hub of Abu Dhabi in retaliation for its role in a military offensive in Yemen last week.

The UAE is part of a Saudi-led military coalition that supports Yemen’s government against the Houthi rebels, who have repeatedly targeted Saudi Arabia with cross border strikes.