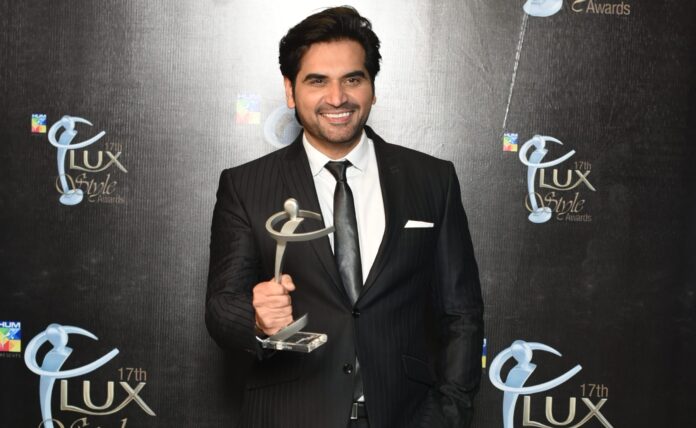 Actor Humayun Saeed is set to play Dr. Hasnat Khan, partner of Princess Diana after her divorce from Prince Charles, in the upcoming fifth season of the hit Netflix series The Crown, according to a report from Variety.

Diana’s former butler Paul Burrell’s book Diana: The Royal Truth noted the significance of her relationship to Khan. He claimed Diana asked him “if it was possible to arrange a private marriage” between her and the British-Pakistan heart surgeon, recalling the princess saying that “this was her soulmate, this was the man she loved more than any other.”

Khan said in a 2004 statement to cops in London that he was in a relationship with Princess Diana from 1995-1997, and that the pair moved on after Diana met film producer Dodi al-Fayed, son of Egyptian-British billionaire Mohamed al-Fayed.

In the same statement, which was later part of a 2008 inquest into Princess Diana’s death, Khan said that he and Diana had discussed spending their lives together.

The couple saw a move to Pakistan as the only solution to escaping the British press, he said, adding Diana broached it with Jemima Goldsmith (née Khan) who was then married to Prime Minister Imran Khan.

In the same year as Khan and Diana’s purported split, she and Fayed died in a car accident in Paris.

The princess’s closest friends previously spoke of her distress when the surgeon ended their relationship.

She had met his family during her 1996 visit to Pakistan, a trip on which she wore a traditional shalwar kameez — baggy trousers paired with a flowing dress.

Saeed’s film and television career in Pakistan has been studded with success: he won the ARY award for best actor for the comedy film Jawani Phir Nahi Ani (2015) and is also known for romantic comedy Punjab Nahi Jaungi (2017), which he co-produced.

Princess Diana will be played by Elizabeth Debicki in season 5 of The Crown, and The Kite Runner star Khalid Abdalla is slated to join the cast as Fayed.

“So excited […] what a star,” tweeted actor Mahira Khan.

Finaaaallly it’s out!!!! So proud! So excited!!! MashAllah mashAllah 🥳✨💫 🧿🤲🏼♥️ What a show! What a star 🙂 @iamhumayunsaeed @TheCrownNetflix