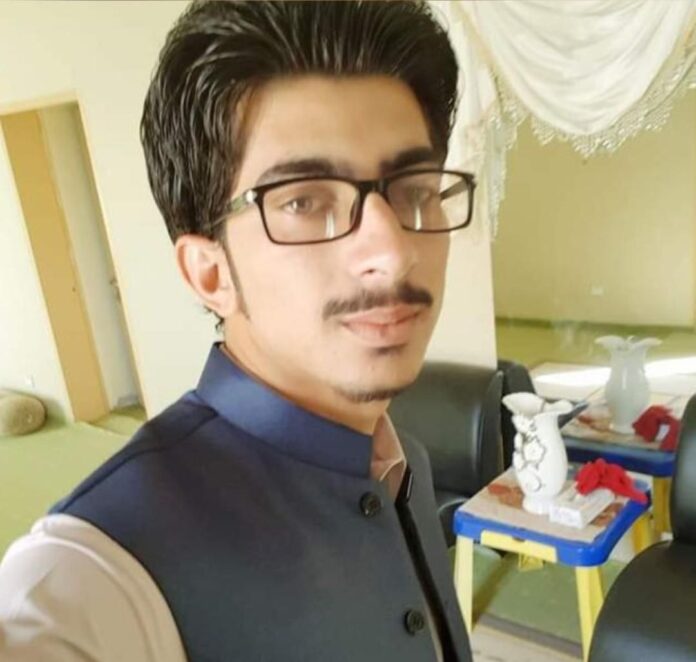 UTHAL: Salar Sanjrani, the younger brother of Chairman Senate Sadiq Sanjrani, along with his driver died in a road accident here on Saturday.

According to details, a car and tanker collided on Quetta-Karachi Highway near Uthal, in district Lasbela, Balochistan.

Younas Shah s/o Yaqoob Shah, the driver of Salar Sanjrani, died on the spot while Salar himself was critically injured
and was rushed to hospital. However, Salar also succumbed to his wounds.

Federal Ministers, MNAs, Senators and leaders of different political parties have expressed deep grief and sorrow over the sad demise of Salar Sanjrani and condoled with Sanjrani. They prayed that may the departed soul rest in eternal peace.

Russia’s Foreign Ministry on Sunday rejected a British claim that Russia was seeking to replace Ukraine’s government with a pro-Moscow administration, and that former...
Read more
NATIONAL

By Hassan Zeb Pakistan Navy, while keeping in view the security challenges at Indian Ocean Region (IOR), stepping up to modernize its fleet in order...
Read more
- Advertisment -