Speakers put in details what is absent, ignored from single national curriculum 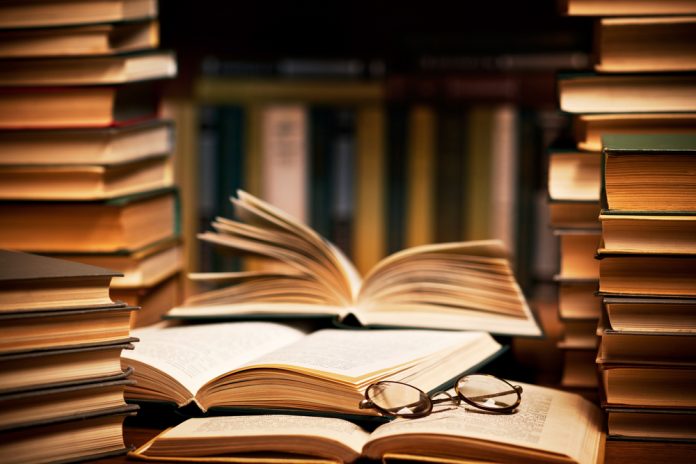 LAHORE: Speakers demanded of lawmakers and policymakers to made civic education part of the national curriculum so that younger generation can be reached out and themes of peace, harmonious coexistence and acceptance can be spread in Pakistan.

During a daylong consultation meeting, organized by the Centre for Peace and Secular Studies (CPSS) here for reviewing policy brief on civic education, they said that objective of the civic education was to empower citizens with their rights in the constitution so that they can participate in the national mainstream actively.

Earlier, the Centre for Peace and Secular Studies formally introduced a book on civic education for youngsters to develop civic sense, and put in details what was absent or ignored from the single national curriculum. In the book, themes of democracy, civil rights, state, government, politics, people, festivals, peaceful coexistence and other topics are included.

CPSS Executive Director Saeeda Diep told audience that it was ensured during development of the book that the content must be easy to understand, captivating and interesting.

To maximize its reach, the book is written in both Urdu and English languages. She said that wording used in the book was easy to understand and the colourful layout was designed in a way to appeal to young audiences.

She said that today’s youth need to be made aware of their rights and responsibilities and develop attitudes towards each other and the society.

“We believe that there is a need to disseminate values of ethical, humane, harmonious, healthy, democratic, and peaceful coexistence in order to benefit the society as a whole,” he said.

In coordination with educationists, scholars, writers, journalists, religious researchers, youth leaders and other stakeholders, the institute has designed a course outline of the civic education.

“We have designed course books based on information lapses and civic education needs as identified from its in-depth analysis of the 28-lecture series,” said Saeeda Diep.

During debate, the speakers pointed out that level of civic understanding and participation in the democratic process amongst youth was alarmingly low, according to a research.

They said that instances of violence and redicalisation of the young people highlight the call for a much-needed quality civic education. They said that the rise of radicalism in youth is a worrisome factor not only for Pakistan but for the region.

Through a document, CPSS pointed out that the lack of participation in democratic process has given fuel to forces of radicalism.

“It is a right time to start a mass scale intervention for creating better civic sense amongst the youth,” it said. It is pertinent to mention here that the civic education is an integrated part of the most global instruments that Pakistan is signatory to.