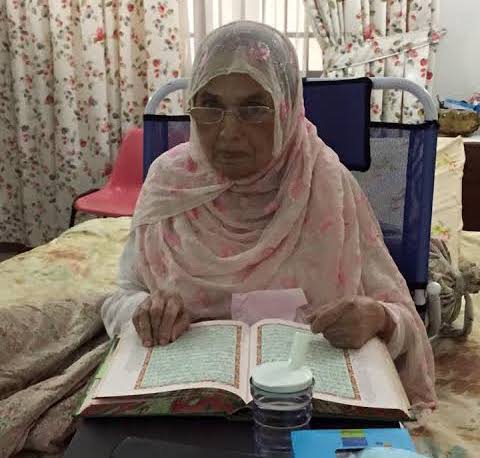 In his message by the Pakistan Air Force (PAF), Baber said: “May Allah bless the departed soul; and give strength to the bereaved family to bear this irreparable loss, Ameen.”

Minhas was born on February 17, 1951. Having a dream of defending the aerial frontiers of the motherland, he got commission in the Pakistan Air Force on March 14, 1971, in the 51st GD-P course.

On August 20, 1971, as a pilot still under training, Rashid was taxing out a T-33 Jet trainer for take-off, when a Bengali pilot instructor, Flight Lieutenant Mati ur-Rahman, forced his way into the rear cockpit. In mid-air, Rahman knocked Minhas out, seized control of the aircraft and headed towards India.

Rashid struggled hard to regain control of the aircraft. The aircraft was last sighted flying very low in an abnormal manner some 32 miles short of the Indian border.

It emerged that the young pilot officer without fearing for his own life deliberately crashed the plane before it could cross the border. The brave son of the soil sacrificed his life but did not allow the country’s dignity to be tarnished.

In recognition of his supreme sacrifice and indelible courage, the government awarded him with the highest gallantry award Nishan-i-Haider. He is remembered as an icon of bravery and sacrifice and a beacon for future generations.

Following the death of his son, Abdul Majid Minhas reportedly said in an interview: “Although the grief of my son’s death is unending, I am proud that he laid down his life for a noble cause and for the integrity and honour of the country and nation.”