Precarious condition of the economy 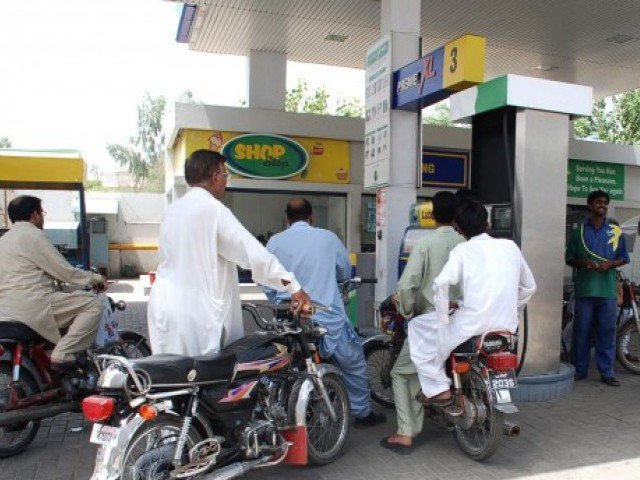 The story of PM Imran Khan’s life, ladies and gentlemen. It’s almost as if Joseph Heller had Khan, together withall of his dilemmas, in mind when he wrote this.

To give the man due credit, though, he has repeatedly attempted – in vain – to force the IMF to tone down its demands and allow him to give his countrymen a breather. In 2020, for instance, the country’s Prime Minister stood up to the international lender against its demand to increase electricity tariff and the cost of petroleum, which would have further burdened the masses who were already crippled under rising inflation experienced by the country primarily due to the IMF’s demands.

As a result, the IMF pulled the plug on a tranche which was due to be released to the struggling South Asian country, in partial fulfillment of the Extended Fund Facility (EFF), forcing Khan’s government to restart negotiations and resume operations in accordance with the IMF’s perpetual demands of “do more”.

Since the EFF’s renewal is subject to continual approval from the IMF, the nightmare of negotiations is repeated at frequent intervals, with the most recent round of talks contributing to the sixth review – already – of the deal, which is set to expire next year. Lasting nearly a month and a half, from early October to mid-November, the discussions resulted in the government’s acceptance of most of the IMF’s terms, including a remarkable rise in petroleum prices.

“The government has agreed with the IMF to jack up petroleum levy by Rs4 per litre every month to increase it up to Rs30 per litre for collection of revised amounts of Rs356 billion against initial collection estimates of Rs610 billion during the current fiscal year 2021-22. The government also agreed with the IMF for passing GST supplementary bill for abolishing tax exemptions of Rs350 billion,” the Advisor to the Prime Minister on Finance and Revenue, Shaukat Tarin,statedfollowing the finalizations of the agreement.

However, it has recently been revealedthat the government does not plan to increase taxes in its upcoming mini-budget, which is to be presented in the National Assembly in accordance with the IMF’s demands.

So, would Imran Khan be able to bail the Pakistani masses out while continuing to keep the IMF satisfied? And – more importantly – for how long would he be able to do it?

Unfortunately for Khan and his government, it looks more or less like a case of the dog chasing his tail, currently. Rising inflation coupled with shutter-downs, protests, and strikes – such as, most recently, by the All Pakistan Petrol Pump Dealers Association, which resulted in an increase in their profit margin – is tightening the financial screw on both Khan’s government and the masses.

Unfortunately for Khan and his government, it looks more or less like a case of the dog chasing his tail, currently. Rising inflation coupled with shutter-downs, protests, and strikes – such as, most recently, by the All Pakistan Petrol Pump Dealers Association, which resulted in an increase in their profit margin – is tightening the financial screw on both Khan’s government and the masses. With the economy proving to be Khan’s biggest challenge – which is saying a lot, considering he also faced the dharnabrigade and Covid-19 – it remains to be seen for how long he would be able to balance out the IMF’s increasing demands and the public’s increasing suffering.

Natasha Shahid
The writer is a freelance columnist

We all know the simplest way a person can invest in real estate is by buying a rental property and getting monthly payments in...
Read more
- Advertisment -