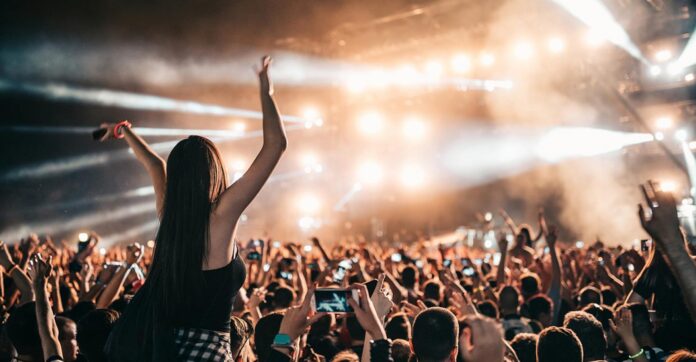 ISLAMABAD: Islamabad Capital Territory (ICT) administration has withdrawn its No Objection Certificates (NOCs) for public gatherings inside the limits of the city being held from December 14 to December 17 with immediate effect.

“All No Objection Certificates (NOCs) of Public Gatherings, Concerts, Musical Events, Festivals that are going to be held from 14th to 17th December 2021 in Federal Capital are hereby withdrawn/cancelled with immediate effect,” reads a notification issued by District Magistrate, ICT, Islamabad.

No official word was available for reason of the decision. However, an official source informed Pakistan Today that the direction had been made by Ministry of Interior with a likelihood of a march by some opposition parties.

ISLAMABAD: In an important development in the couple's torture and harassment case in sector E-11 of Islamabad, a court here on Monday rejected the...
Read more
ISLAMABAD

ISLAMABAD: The Capital Development Authority (CDA) has decided to use drones for protecting forests and wildlife in the federal capital. According to CDA, its would...
Read more
ISLAMABAD

RAWALPINDI: The body of Wajiha Swati, a US citizen of Pakistani origin who went missing from Rawalpindi in October, has been found, police said...
Read more
ISLAMABAD

ISLAMABAD: Federal Capital Police Wednesday booked an official of the Senate secretariat who was allegedly caught on video filming and harassing women in the...
Read more
- Advertisment -