How many alliances are needed to deal with China? 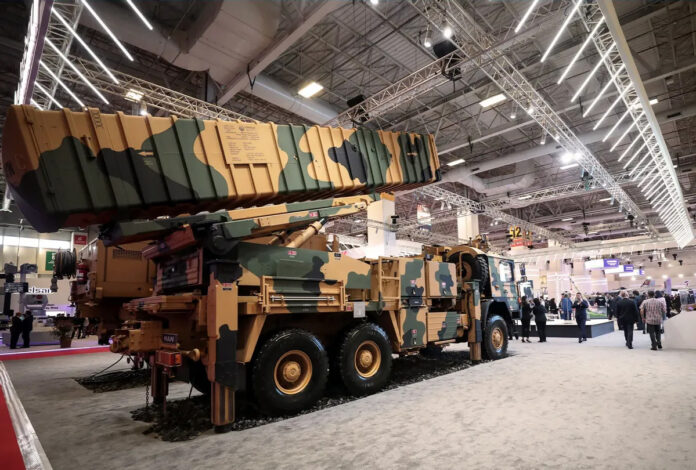 “The member states will co-operate in mutual interest and the United States will provide Australia with a nuclear submarine for security,” the statement said. The international media is calling the alliance ‘Stop China’ without any cover. China says the military alliance is opposed to the 1968 NPT or the Nuclear Disarmament Treaty. France has reacted sharply to AUKUS. It has already withdrawn its ambassadors from the USA and Australia, after the latter cancelled its agreement with France to buy submarines.The formation of AUKUS and its response have raised a number of questions.

Why is a new Indo-Pacific military alliance needed in the presence of the Quad? The USA has also announced a new quad,of  Afghanistan, Pakistan and Turkmenistan. It called on South Asian countries, including Bangladesh, to join the Indo-Pacific Strategy or IPS. The purpose of opening this alliance of the USA is really to stop China. The US market is still dominated by Chinese products. Why does the White House plan to militarily stop the economic power China that is advancing with trillions of dollars of investment and thousands of projects across Europe, Asia and Africa?

In the 20 years since 9/11, the USA has spent $6.4 trillion on the War on Terror. The USA spent a total of $778 billion on defence in 2020, China spent $252 billion and India’s military expenditure was $72.9 billion.  As a result, China lags far behind the USA militarily and India lags far behind China. China wants to be an economic power. The USA is building a military alliance to counter that economic power. Because the USA needs to sell arms to keep its economy afloat, and to sell arms it must put up an enemy in front of his allies, the USA has found China as that enemy. The USA will thrive in the arms trade in an alliance game against China

During the Quad meeting, security, technology and production, and supply chain creation was talked about. There was supposed to be a combination of India’s manufacturing capacity, Australian technology, Japanese money and the US market. But only the military relationship of the Quad is visible. In contrast, China has boosted its economy. In the first six months of 2021, Sino-Indian trade relations grew by 67 percent. The two countries have traded $57.48 billion in the last six months. Although relations between the two countries are not good, China has become India’s top trading partner with a trade volume of $85.5 billion in 2020 and $77.7 billion in 2019.

Australia was a key partner of China until it blamed China for the coronavirus, with trade between the two countries reaching $240 billion in 2019. The United States was the first and China the sixth largest foreign investor in Australia, with $1.1 trillion in foreign investment in 2010-2020. After 2007, China’s investment in Australia declined in 2020 alone, according to a research report by the University of Sydney. Of the $2.5 trillion 6f China’s exports in 2020, about 500 billion went to the USA, 20 percent to Europe, and Japan is still China’s third largest trading partner. On the other hand, the USA imports the most from China and China is also the third largest export market to the USA.

China is now monopolizing the demand for infrastructure development in Third World countries after the food crisis is over. China invested $100 billion in the Asian Infrastructure Bank, creating an alternative to the ADB for smaller Asian countries. The Chinese Development Bank has so far invested $110 billion in 400 projects in 37 countries around the world. Under China’s BRI project, China wants to reach 40 percent of the world’s GDP and 60 percent of its population. Even the $4-8 trillion budget announced for BRI is equivalent to the GDP of 60 countries.

China has also occupied the markets of its hostile countries. It wants to make an impact by investing. In the last 20 years, the

Usa has engaged in geopolitics and arms trade by declaring a War on Terror. Now the USA is expanding its arms trade and geopolitics under the “Stop China” policy. The structure of the Quad and AUKUS has made it very clear. The USA has called the war on terror a “war on terror.” In the name of the Arab Spring, it benefited by exporting democracy to the Arab region. Their focus is now on the Indo-Pacific region and it arms China-phobia. US President Donald Trump visited Saudi Arabia in 2017 and signed an arms deal worth $110 billion, after which the Saudi alliance imposed a blockade on Qatar.

Geopolitical complexities make the USA a market for its own weapons. As a result, Australia has to buy submarines from the main investor, the USA. In early 2020, Trump visited India and signed a multimillion-dollar arms deal with India. The USA wants to gradually shift India’s military from Russia to the USA. In the days to come, India will become the largest arms market, with the sources the Sino-Indian conflict and the India-Pakistan conflict.

However, to counter China, India needs to invest, send its products to the world market, develop human resources, improve technology and communications. China cannot be stopped by buying or selling weapons or forming military alliances. China’s goal is to get its products into the hands of every person in the world. It has no interest or ability in military competition with the USA. The USA has 800 military bases in 80 countries, for which the Pentagon spends $150 billion a year. China, on the other hand, has just one foreign military base in Djibouti.

In the 20 years since 9/11, the USA has spent $6.4 trillion on the War on Terror. The USA spent a total of $778 billion on defence in 2020, China spent $252 billion and India’s military expenditure was $72.9 billion.  As a result, China lags far behind the USA militarily and India lags far behind China. China wants to be an economic power. The USA is building a military alliance to counter that economic power. Because the USA needs to sell arms to keep its economy afloat, and to sell arms it must put up an enemy in front of his allies, the USA has found China as that enemy. The USA will thrive in the arms trade in an alliance game against China.