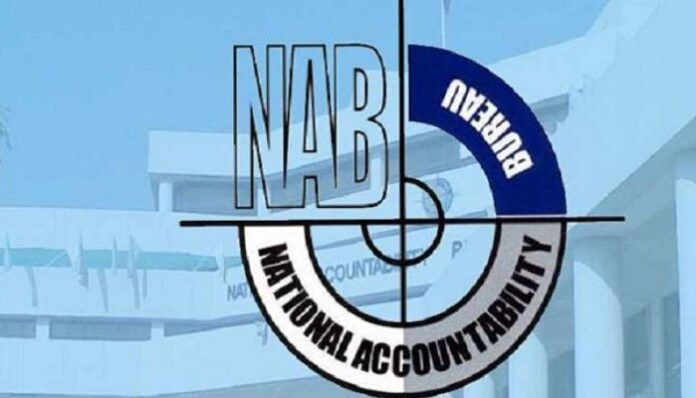 The National Accountability Bureau (NAB) has started a probe against the authorities of Shaheed Mohtarma Benazir Bhutto Medical University (SMBBMU) Larkana for not issuing notification for Dr Irshad Hussain as the Academic Council seat member. Sources claimed that Dr Irshad Hussain, who is working as Assistant Professor of Pharmacy, SMBBMU, had filed a complaint with NAB alleging that the administrative corruption by Election Commissioner and Registrar of the university involved in not issuing his notification as member of the Academic Council despite Dr Irshad was elected unopposed on academic council seat as mentioned by Election Commissioner with his signatures about his unopposed election. NAB has started probing the matter by writing the query to the Secretary, Universities and Boards.

The Secretary in his letter has communicated to Vice Chancellor (VC) SMBBMU Larkana, but sources claimed that still, no reply had been submitted to NAB even after the passage of more than one month. Dr Irshad, who is resident of Kot Addu, Punjab, said that his notification was pending despite the fact that he was elected unopposed while the university issued notifications of other local candidates on other statutory body seats. Dr Irshad who is also first PhD of the SMBBMU of 2018 but University postponed handing over his PhD degree that was ultimately provided to him after 2.5 years of PhD completion whereas minimum tenure to complete such degrees from Pakistan is 3 years as per HEC rules. After being elected as unopposed member of academic council Dr Hussain was asked to submit an affidavit that he will not pursue PhD degree from university if desirous of academic council seat but he refused to surrender PhD for this seat as this was illegal demand because university never had policy of affidavit for such statutory bodies’ seats since 2008, sources alleged. It looks deliberate and planted conspiracy for stopping the way of Dr Irshad to sit in academic council to represent Pharmacy Institute, Same doctor has also applied for the post of Associate professor (BPS-20), Professor (BPS-21) and Director of ORIC but university has kept his selection pending as a result students of Pharmacy Institute of SMBBMU are suffering a lot as there are currently 250 students in need of around 25 teachers while only 5 teachers are there to deliver lectures.

SMBBMU VC Prof. Dr. Aneela Attaur Rahman when contacted said that Dr. Irshad is not willing to fulfill all the legal formalities. She said submission of an affidavit is a legal requirement. But, Dr Irshad said he had already submitted the affidavit dated 23rd February, 2021.