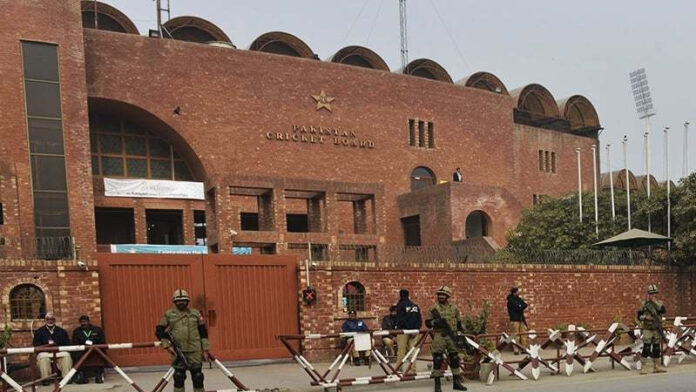 The Pakistan Cricket Board (PCB) is looking for a new chief executive officer as the position was left vacant after Wasim Khan’s resignation.

The PCB has published an advertisement for the position, according to which, interested candidates are required to have a master’s degree and experience of sports administration.

The successful candidate will be hired on a three-year contract.

Former CEO Wasim Khan, during his three-year term, had played his role to revive international cricket in Pakistan. The 50-year-old had also carried out the revamping of Pakistan’s domestic structure.

The new CEO will have the task to implement PCB Chairman Ramiz Raja’s vision of making Pakistan the number one team in the world through restructuring of the grassroots cricket in the country.