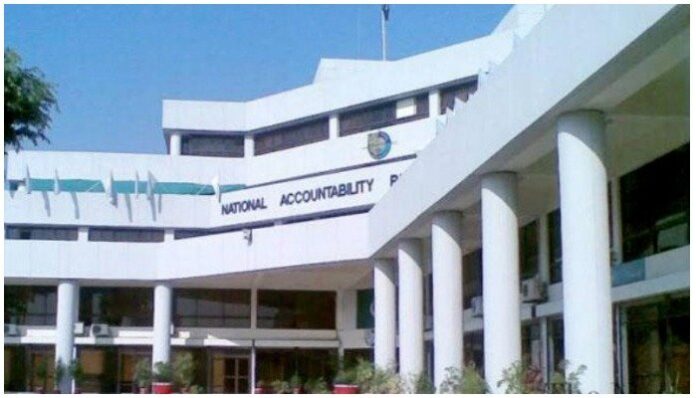 A suspect in a fraud case was granted relief for the first time under the National Accountability (Amendment) Ordinance, 2021 on Wednesday, according to a news outlet.

“Such cases will now be dealt with by other courts,” the judge remarked.

Earlier on Tuesday, several accused in cases filed by NAB had sought relief following the promulgation of the ordinance. Several people named in NAB cases had approached accountability courts in Islamabad, seeking termination of fraud and other cases. They were of the view that all cases against them should be disposed off as NAB’s jurisdiction had ended. However, the accountability court had issued a notice to NAB, seeking a detailed reply from the bureau.