On clubs, polygamy, and patriarchy

A few answers but many more questions 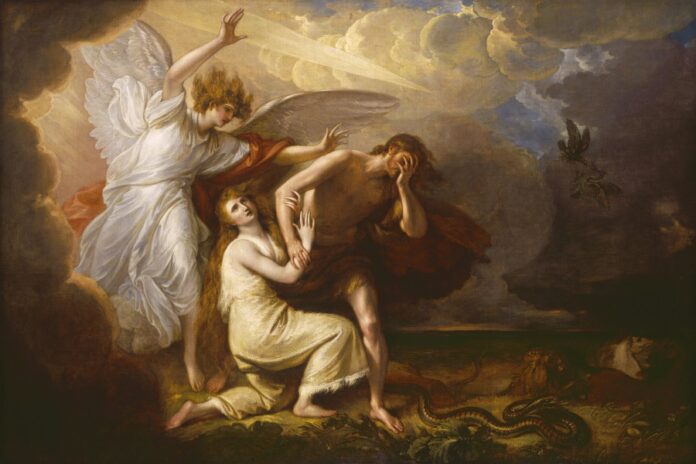 The Lahore Gymkhana Member’s Handbook, which is posted on the club’s official website for the benefit of current and prospective members alike, has an interesting clause. It was pointed out to me by my brother yesterday. I thought it a good idea to write on the topic before he goes ahead and does a vlog on it himself. I am sure he would understand because he is no stranger to a writer’s desperation especially when the dreaded deadline draws near.

Let me start by making some prefatory remarks. Some moons ago on a TV program, a religious scholar was asked a question by a man who was contemplating doubling the number of his wives and was apparently facing spirited resistance from certain quarters. The man could not understand why he must refrain from exercising his rights by marrying another woman that he had fallen in love with only because he already had a wife. The scholar replied that while there was no religious reason that forbade the second marriage, the responsibility for the social implications rested squarely with the man if he decided to go ahead with it. Sane advice indeed, because practical, social considerations are usually the first casualties amidst all discussions on the legitimacy and illegitimacy of acts, with some extremely unfortunate results. With the ground now prepared so to speak, we are in a better position to return to our Gymkhana Club rulebook that we left in the opening paragraph.

How come this clause has failed to cause a commotion is a mystery. For it is obvious that it renders impossible the delicate act of treating all wives equally, which is a necessary condition for polygamy in Islam. It turns out that the Lahore Gymkhana was founded in 1878, and this clause, in all probability, is a remnant of the colonial era. Even so, it has been a fair while since Independence was won, and one especially wonders how the clause has survived the multiple periods of heightened religiosity in the country.

Practical, social considerations are usually the first casualties amidst all discussions on the legitimacy and illegitimacy of acts, with some extremely unfortunate results.

Men in polygamous relationships have traditionally elicited mixed sentiments in those of us who only have the solitary set of wife and children. The feelings are alternately those of a reverential awe and extreme pity. Talking of clubs, on the one hand one wonders how these men can tend to multiple wives and their children and still have ample time and energy left to spend at a club. On the other hand, after some quick extrapolation, it is not inconceivable that the more the number of wives, the greater the necessity to spend time out of their reach – at the office, playground, club, anywhere except home. Luckily, with the one-wife clause in place the only option left for a self-respecting club member who takes his religion seriously and who has two or more wives is to avail of the club facilities in his individual capacity, i.e., alone. By not picking one over the rest, he can be just to all his wives. Not to mention the minor detail that that is probably the most relaxing option for him as well. This may have been the original intent behind the clause; and if that is the case then one bows down to the wisdom of those responsible for the advent and the continuation of the clause.

The latter-half of the clause is scarcely less interesting. To expect a man to have the guts to express his will in writing to exclude the name of his first wife and her children from the computer record and nominate a newer wife and her children instead is to expect superhuman courage from a mortal. But then again, gallant men who have the heart for polygamy are hardly your ordinary mortals; and therefore, if anybody is equipped with that kind of pluck, it is this select group. That is probably the reason the promulgators of the clause did not consider the act to be beyond the capability of these men.

What is equally astonishing (now that I have gone through the whole document) is that the Gymkhana people have not yet been taken to task by the feminists. For nowhere does the handbook say anything about a member’s husband – as if a woman cannot have membership of the club in her own right, and who in turn nominates her husband. The document mentions the word ‘spouse’ only once but makes it immediately clear that it does not mean the husband when it says that upon death of a member the spouse may be enrolled as ‘lady member’, who ‘shall not be entitled to attend General Body meetings or to cast votes in Club elections.’ At another place the handbook announces rather patronisingly that Squash Court No. 4 has priority for women members who may enter their names in the register and wait for their turn. One does wonder how the feminists, who overlook few things, have failed to react to such blatant and tasteless exhibitions of the pungent patriarchal mindset.