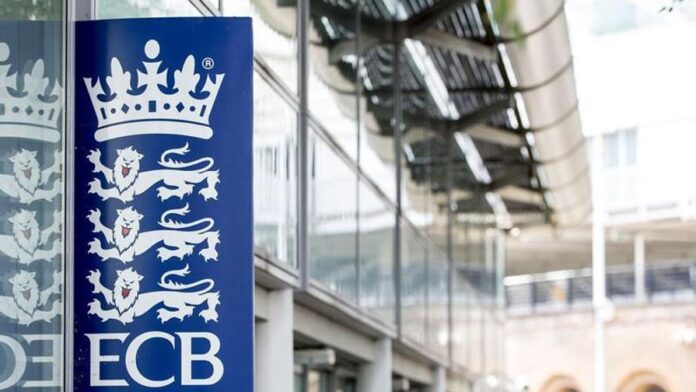 Following the English Cricket Board’s (ECB) cancellation of its tour to Pakistan in mid-September following New Zealand pulling its team at the last minute ahead of its series due to “security concerns”, it seems the ECB is likely to cancel its Asher series in Australia as well.

The England and Wales Cricket Board has refused to guarantee that the 2021/22 Ashes series will go ahead, with a final decision to be made this week.

The much anticipated series are clouded in uncertainty after players within the England camp voiced concerns about travelling to Australia and dealing with the country’s strict quarantine regulations — especially if their families are not allowed to join them.

Cricket Australia (CA), the host nation’s cricket governing body has proposed that England’s squad arrive in Queensland in November and complete a 14-day quarantine, during which they would be allowed to train.

However, an ECB statement released yesterday indicating that some players were still unwilling to go through Australia’s strict Covid-19 protocols.

“Over the weekend we have been talking to England men’s players and management to provide them with the latest information about the proposed arrangements for this winter’s scheduled Ashes tour,” the statement read.

“We remain in regular and positive dialogue with Cricket Australia over these arrangements as the picture is constantly evolving. With health and wellbeing at the forefront, our focus is to ensure the tour can go ahead with conditions for players and management to perform at their best.

According to The Australian, the five-Test series is estimated to be worth AUD$200 million to Australian cricket.

ECB publicly leaving door open for Board to still pull out of Ashes here. Putting pressure on Aus govt/CA? My own take is that conditions should only improve the closer departure date comes, and indeed after arrival, as diff states reach 80% vax rates. https://t.co/bCZit1GRVm

Some cricket pundits have suggested the ECB statement is merely a ploy to pressure the Australian government into giving England’s squad special treatment.

Last week, England skipper Joe Root shared his concerns about the Ashes tour, claiming he was “desperate” for the series to go ahead.

“It‘s really important everyone makes a decision that they’re comfortable with,” he said. “There’s so many different factors that fall into it, so we just have to be patient, and wait until we know what’s happening and then make a decision on the back of that.

“I‘m very hopeful, and think I speak on behalf of everyone that Ashes cricket – an away tour to Australia – is one of those things that you’re just desperate to be on.

“Until we have information it’s very difficult to know where everything sits.”

“The Ashes are going ahead. The first Test is on December 8th — whether Joe is here or not. They all want to come, there’s no doubt about that,” Paine told his SEN Hobart radio show on Friday.

“It’ll be worked out above us and then they’ll have a choice whether to get on that plane or not.

“No one is forcing any England player to come. That’s the beauty of the world we live in — you have a choice. If you don’t want to come, don’t come.

The Aussies toured England for a white-ball series in August last year before vaccines were available. However, the Test side has not played an away match since September 2019, six months before the pandemic started.

CANBERRA: Australian midfielder Josh Cavallo said he was overwhelmed by the outpouring of global support after coming out as the only known gay men's...
Read more
Sports

ABU DHABI: England raced to a second successive victory at the Twenty20 World Cup with an eight-wicket drubbing of Bangladesh on Wednesday in the...
Read more
Sports

CANBERRA: Unvaccinated players will not get special dispensation for the Australian Open, the top official in the state holding the Grand Slam said Wednesday,...
Read more
Sports

Shoaib Akhtar walks out of television show after stoush with host