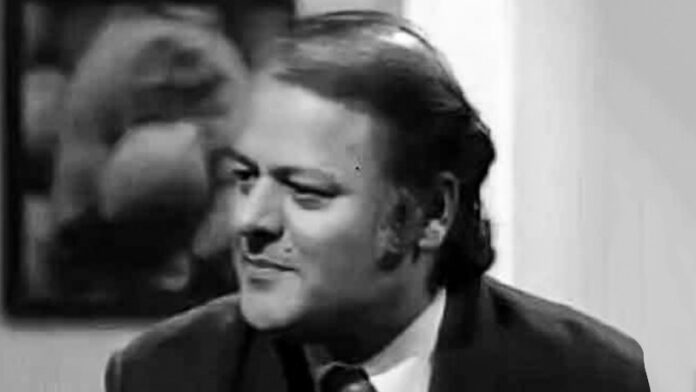 in the US, the actor’s family confirmed on Friday.

He was hospitalised in a critical condition in Dallas, US two weeks back,

days after the death of his daughter Sarah Talat earlier this month.

The veteran actor played key roles in several dramas in the 70s and 80s.

He also starred in several Pakistani films during his long career.