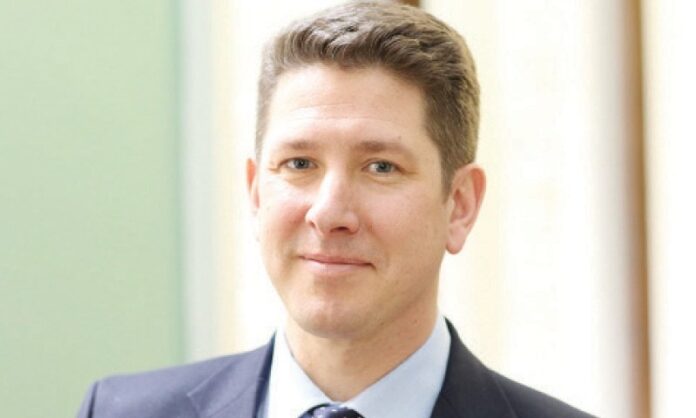 ISLAMABAD: British High Commissioner to Pakistan Christian Turner on Tuesday said that Pakistan is a safe country and the England cricket team would visit Islamabad next year.

Earlier on Monday, the England Cricket Board (ECB) had cancelled its teams’ next month’s tour to Pakistan, citing increasing concerns about travelling to the region.

Talking to a private news channel on Tuesday, Turner said that it is sad that the English cricket team cancelled its tour to Pakistan, adding that it was the decision of the ECB and not of the British government.

ECB is an independent institute, he said, adding that “I had personally appreciated the Pakistani team for visiting United Kingdom during Covid-19 pandemic.”

“We are all upset due to the this decision because cricket is also in our blood,” he said.

“I assure that the English team will visit Pakistan next year and we will work for it,” he added.

He said he had done good work for the English team’s visit to Pakistan and being an ambassador, his duty was to bring both nation on a same page.

After the cancellation New Zealand’s tour to Pakistan, the English players showed their concerns about the visit, he added.