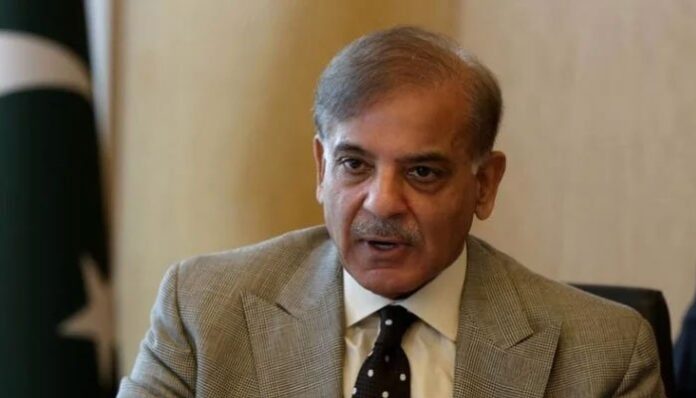 ISLAMABAD: Opposition Leader in the National Assembly and Pakistan Muslim League-Nawaz (PML-N) President Shehbaz Sharif has said that five million people have lost their jobs during the tenure of Pakistan Tehreek-e-Insaf (PTI) government.

Addressing the National Assembly, the opposition leader said that five million workers have been forced to beg. He asked the treasury benches that where are the 10 million jobs, which were promised by the PTI during its election campaign.

He said that it has become difficult for the poor people to earn livelihood after the collapse of the economy due to the wrong policies of the government.

Shehbaz said that the PML-N did not make thousands of employees of PIA and PSM unemployed. He said that PML-N removed darkness from the country while the PTI took loans and failed to start any project in the country.

During the opposition leader’s address, Federal Minister for Human Rights Dr Shireen Mazari said that the PML-N president had to bring back the money stolen from the country during their [PML-N] tenure but his brother [Nawaz Sharif] fled from the country after looting money.

In response, Shehbaz said that on what grounds the government is taunting PML-N. He said that inflation is skyrocketing in the country and it has become difficult for the poor people to earn their daily bread.

He said that the finance minister had said that no new tax would be imposed on petrol, but look at the petrol and electricity prices, adding that the country is facing record inflation.

During Shehbaz’s speech, Member National Assembly Ali Muhammad Khan said that instead of revealing sources of his income after giving statement in this house, Nawaz Sharif presented a fake letter of Qatar.

Responding to the allegations of Ali Muhammad, Shehbaz said that he do not want to get into a long debate but he would like to correct the record by saying “my brother was not punished in Panama case but in Iqama.”