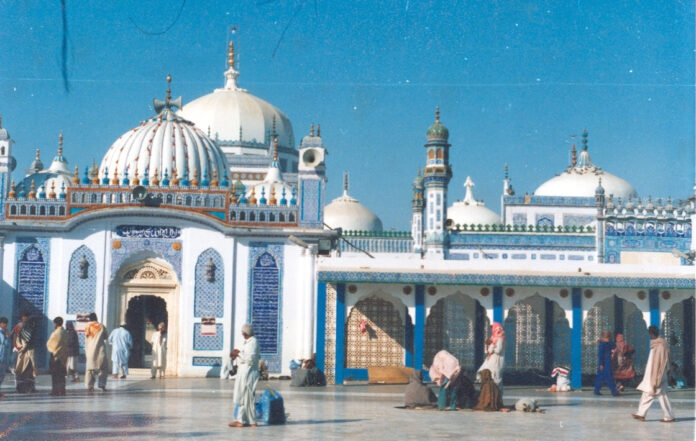 The Sindh government has also issued a notification. According to the notification, a public holiday will be observed in Sindh on the occasion of Urs of saint Shah Abdul Latif Bhitai. Schools, colleges, universities, government institutions, autonomous and semi-autonomous bodies, corporations and local councils in Sindh will remain closed.

Every year the three-day urs is observed from 14th Safar onwards.