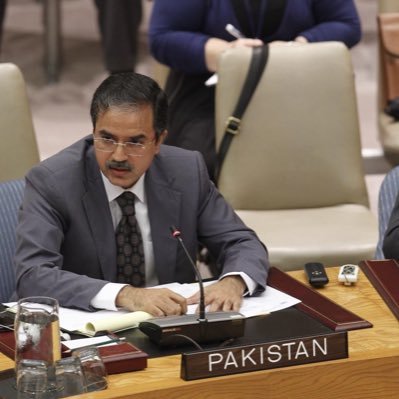 In response to a resolution of the European Parliament on Afghanistan’s current situation, the Foreign Office on Saturday issued a statement that Pakistan cannot be held responsible for the failure of Ashraf Ghani’s government.

EU accused Pakistan assisting the Taliban in fighting the National Resistance Front of Afghanistan (NRF) in the Panjshir Valley “by supplying its special forces and providing air support”.

Foreign Office Spokesperson Asim Iftikhar Ahmad responded, “Pakistan cannot be held responsible for the failure of the Ghani government, and its causes that were internal to Afghanistan.”

He also highlighted the Doha Peace Deal by saying, “Pakistan has played and continues to play a constructive role in facilitating peace and stability in Afghanistan.”

Furthermore, he clarified, “Of all the countries of the world, Pakistan has suffered the most — with over 80,000 casualties and more than 150 billion US dollars in economic losses. A peaceful and stable Afghanistan is therefore in the best interest of Pakistan.”