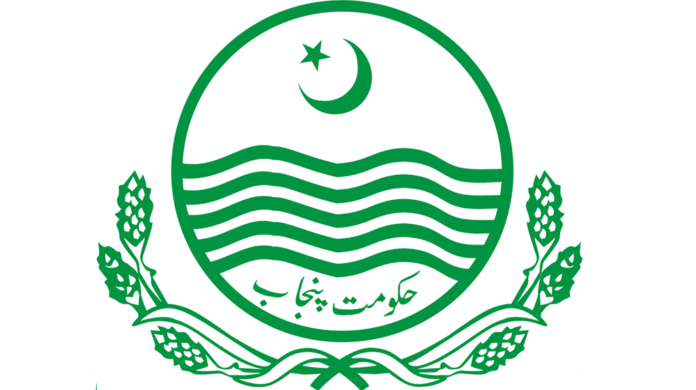 LAHORE: Days after the appointment of Punjab Chief Secretary Kamran Ali Afzal, Punjab bureaucracy has seen another wave of transfers and postings.

In a latest development, Punjab Additional Chief Secretary Irum Bukhari has been transferred from her post and Syed Ali Murtaza has been appointed new ACS of Punjab.

Wajiullah Kundi has been appointed as Punjab transport secretary.

Moreover, PAS officer Suhail Ahmed Khuwaja and former registrar of Usman Moazzam services have been surrendered to the federal government.

Earlier, the federal cabinet on Tuesday approved the appointment of Kamran Ali Afzal as the Punjab chief secretary and Sardar Ali Khan as Punjab inspector general of police (IGP) with immediate effect according to a notification from the Cabinet Secretariat.