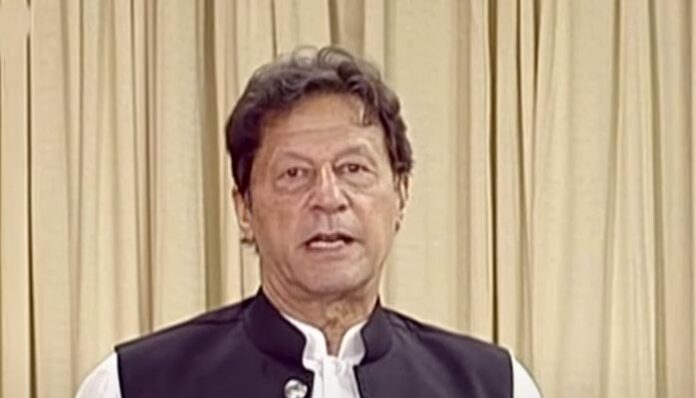 ISLAMABAD: Almost a year after an announcement made by the Pakistan Tehreek-i-Insaf (PTI) during the Gilgit-Baltistan (GB) election, Prime Minister Imran Khan has finally approved a draft summary for making GB a provisional province of the country.

According to documents available with Pakistan Today, in the summary prepared by Law Minister Senator Farogh Naseem and submitted to the PM, it was proposed that there would be four seats from GB in National Assembly and four in Senate.

The law minister had forwarded the recommendations to the prime minister to make GB a provisional province through constitutional amendments. The minister had also informed the premier that the ministry of foreign affairs and national security advisor have strongly objected to amend the Article 1 of the Constitution.

However, the federal government has now decided to avoid amending the important article of the Constitution, which defines territorial limits and federating units of the country.

As there would be no amendment in Article 1 of the Constitution, the explanations originally inserted in the article have now been shifted into a new insertion numbered as Article 258-A.

The proposed Article 258-A, which confers provisional provincial status to GB, has further been amended.

The draft summary would now be submitted to the Gilgit-Baltistan Assembly for approval.

The recommendations sent to the prime minister suggest allocation of three general seats and one reserved seat from GB in National Assembly. In the recommendations, it was proposed to give the status of high court to the present chief court of Gilgit-Baltistan and to appoint judges under Article 175-A of the Constitution, while the jurisdiction of the Supreme Court was recommended to be extended to GB.

The law minister also suggested GB government to present these recommendations in the assembly and get consensus from all parties as after which the same will be submitted to the National Assembly for amendment and approval.

Naseem in his letter also suggested that the recommendations be submitted to the Supreme Court of Pakistan through the attorney general for approval as a case relating to reforms in GB is pending.

According to a source, the PM has approved the draft summary after a meeting with the GB chief minister and directed the GB government to get it approved from the provincial assembly.