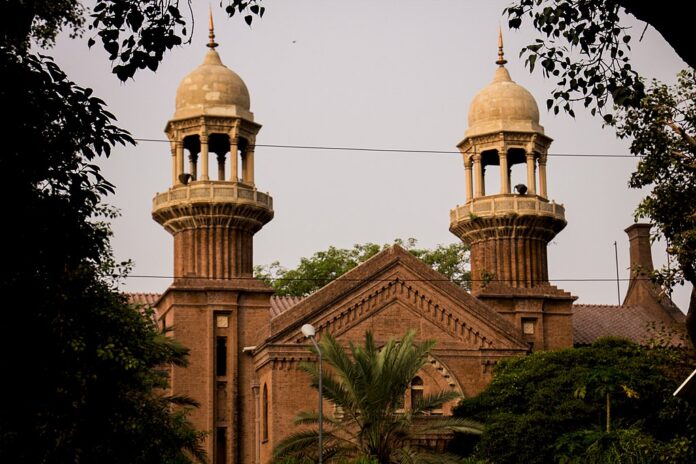 LAHORE: A seven-member larger bench of the Lahore High Court was continued to take up petitions filed against the latest joint investigation team to probe the Model Town incident.

The proceedings will begin on September 14 (Tuesday).

In June 2014, at least 14 people died and dozens injured as police fired shots and tear gas to disperse stone-throwing supporters of Tahir ul-Qadri, chairman of the Pakistan Awami Tehreek, in the upscale Model Town neighbourhood of Lahore.

The clashes broke out after supporters of the party resisted attempts to clear barriers outside Qadri’s offices in the neighbourhood. When the police brought in reinforcements in the morning, the confrontation grew, although the police insist they showed restraint.

The Justice Baqar Najafi report — a judicial probe into the debacle, released in December 2017 after tooth and nail attempts of the Shahbaz Sharif government to prevent its release — pointed fingers at then-Punjab Minister for Law Rana Sanaullah and police for influencing the heavy-handed strategy of the authorities in dealing with the situation.

In January 2019, the Punjab government reconstituted a new five-member JIT to probe the incident. Headed by Allah Dino Khwaja, a BPS-22 officer of the Police Service of Pakistan, the team included representatives of the Inter-Services Intelligence, Military Intelligence, Intelligence Bureau and Gilgit-Baltistan police.

Two months later, the high court, while announcing the verdict on a set of petitions challenging the legitimacy of the committee, suspended the team until further orders.