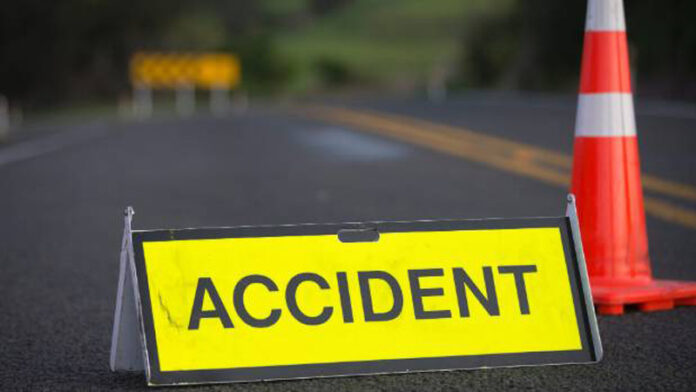 The Punjab Emergency Service (Rescue1122) responded to 916 Road Traffic Crashes (RTCs) in all 37 districts of Punjab during last 24 hours. In these RTCs, nine people died, whereas 984 were injured. Out of this, 616 people were seriously injured who were shifted to different hospitals. Whereas, 368 minor injured victims were treated at the incident site by Rescue Medical Teams, thus reducing the burden of hospitals.

In a majority of accidents, (67 percent) motorbikes were involved, therefore effective enforcement of traffic laws and lane discipline are essential to reduce this increasing number of Road Traffic Crashes.

Further, the analysis showed that 402 drivers, 51 underage drivers, 108 pedestrians, and 483 passengers were among the victims of these road traffic crashes. The statistics show that 241 RTCs were reported in Lahore which affected 242 persons placing the Provincial Capital at top of the list followed by 65 in Multan with 67 victims, and at third 59 RTCS in Faisalabad with 67 victims.

The details further reveal that 993 victims were affected by road traffic crashes — 803 males and 190 females — while the age group of the victims shows that 189 were under 18 years of age, 525 were between 18 and 40 years and rest of the 279 victims were reported above 40 years of age. According to the data 771 motorbikes, 107 auto-rickshaws, 77 motorcars, 33 vans, 06 passenger buses, 28 trucks and 119 other types of auto vehicles and slow-moving carts were involved in aforesaid road traffic accidents.

ISLAMABAD: The Supreme Court on Monday slammed the federal government for failing to implement Urdu as the official language despite the passage of six...
Read more
HEADLINES

The State Bank of Pakistan (SBP) on Monday increased the benchmark interest rate by 25 basis points to 7.25 percent for the next two...
Read more
HEADLINES

WILLINGTON: New Zealand Cricket chief David White Monday said the board can think about compensating the Pakistan Cricket Board for the financial losses it...
Read more
HEADLINES

Minister for Railways Azam Khan Swati Monday said that the incumbent government had to swallow a "bitter pill" after the appointment of the chief...
Read more
HEADLINES