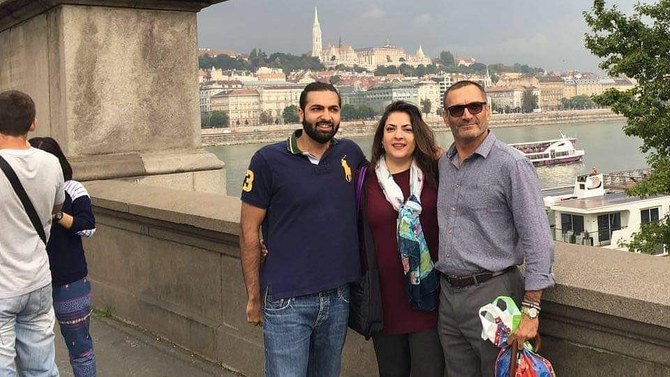 The Homicide Investigation Unit of the Kohsar police station prepared the case challan on Saturday. Jaffer’s parents, Therapy Works CEO, and other suspects have been named as accomplices of the prime suspect.

In the challan, the police have requested the court to give strict punishment to Jaffer. “Other suspects in the case should be penalised for hiding the crime from the police.”

In a hearing on Friday, the court issued notices to Tahir Zahoor, CEO of Therapy Works, and five other employees. They were nominated in light of the supplementary statement of the prime suspect.

Noor, 27, the daughter of former diplomat Shaukat Mukadam, was found murdered at a residence in Islamabad’s Sector F-7/4 on July 20.

The investigation officer Abdul Sattar told SAMAA Digital that CCTV footage obtained from Zahir’s residence shows that when Noor jumped from the balcony and tried to run outside, the chowkidar closed the gate.

The body was brought to hospital at around 12:10am on the day of the incident but the post-mortem was conducted the next morning at around 9am, said Abdul Sattar. He said that according to the postmortem report, the murder took place around at 7pm of July 20.

A first information report (FIR) was registered later on the same day against Jaffer, who was arrested from the scene, under Section 302 (premeditated murder) of the Pakistan Penal Code on the complaint of the victim’s father.

October 25, 2021
Prime Minister Imran Khan on Monday urged the world to give climate change more importance. The premier highlighted the steps taken by Pakistan on this...