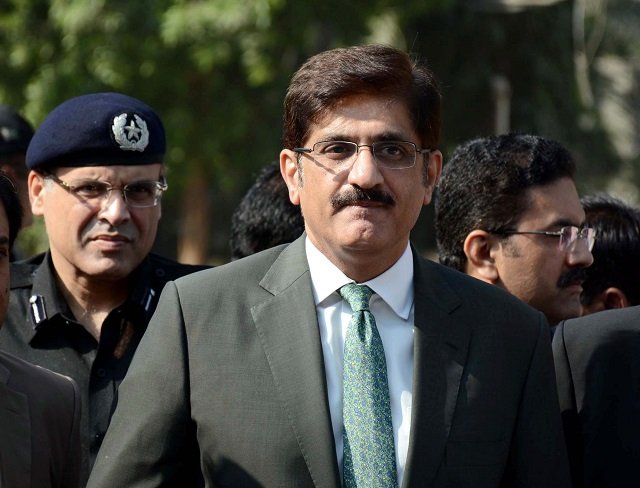 He had departed for the US on a three-day visit last week, a spokesperson for the Chief Minister Office said.

Shah, who also holds the portfolio of finance minister, is scheduled to unveil the budget for the 2021-2022 fiscal year on June 15.

In a separate development, an accountability court has fixed June 30 for his indictment in the Nooriabad power project reference.

The decision was announced during a hearing into fake bank accounts, the Nooriabad project and money laundering cases on Tuesday.

The project was launched in 2014 under a public-private partnership at a cost of Rs13 billion in which the Sindh government holds 49 percent shares and a private company owns the remaining 51 percent.

Shah, who was an adviser to then-chief minister Qaim Ali Shah on finance and energy, has been accused of misuse of authority and award of contracts without feasibility of the projects causing Rs8 billion loss to the national exchequer.

Court defers indictment of Sindh CM, others in NAB reference

ISLAMABAD: An accountability court in Islamabad on Wednesday postponed the indictment of Sindh Chief Minister Syed Murad Ali Shah and other suspects in the...
Read more
KARACHI

KARACHI: The commander of a local gang was shot dead by unidentified assailants on Saturday night, police said. Naseer Baloch, 25, was the commander of...
Read more
KARACHI

KARACHI: A driver of Edhi Foundation was kidnapped along with his ambulance from Larkana late Saturday night, police said Sunday. Imran Machhi had travelled to...
Read more
KARACHI

KARACHI: The Sindh government has decided to allot alternate accommodations to the affectees of the anti-encroachment drive along the drains in Karachi. The government will...
Read more
- Advertisment -