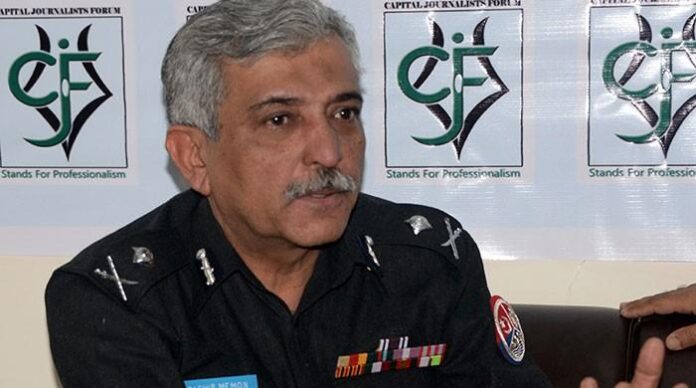 Bashir Memon, the former director general of the Federal Investigation Authority (FIA), on Tuesday accused the government of using the investigative agency for political purposes.

Speaking to a private TV channel, the former official said that he was approached by Shahzad Akbar and Farogh Naseem to prepare a charge sheet against Supreme Court (SC) judge, Justice Qazi Faez Isa.

Spilling the beans over other incidences, he said that he was also summoned and asked to take notice of a picture of first lady tweeted by Maryam Nawaz and to charge her under terrorism clauses, which he refused to do. He added that the government had also asked him to imprison the Pakistan Muslim League-Nawaz (PML-N) vice president for being anti-state, which he refused to do as well.

Memon said that once Prime Minister Imran Khan summoned him and said that LEAs ignore charges against Nawaz Sharif, Khawaja Asif, etc. while they are after Arif Naqvi. He said that the premier told him that Naqvi was his friend. He added that PM Imran accused him of holding a soft corner for opposition leaders.

The former director general of the investigative agency said that he was fired over his refusal to comply with the government’s instructions.