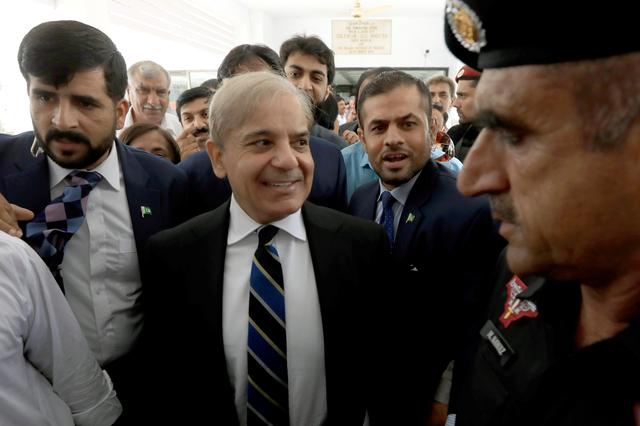 The development came after two judges, who were hearing money laundering case, submitted their dissenting verdicts on Shehbaz’s bail to the high court office.

Justice Asjad Javed Ghural, in his dissenting note, stated that fellow judge had approved the bail of Sharif despite his refusal whereas Justice Sardar Muhammad Sarfraz Dogar told that the bail was granted on mutual consent.

Shehbaz’s release on bail in the case was halted after one of the judges hearing the matter raised an objection.