Sindh CM alludes to stricter restrictions if SOPs are not followed 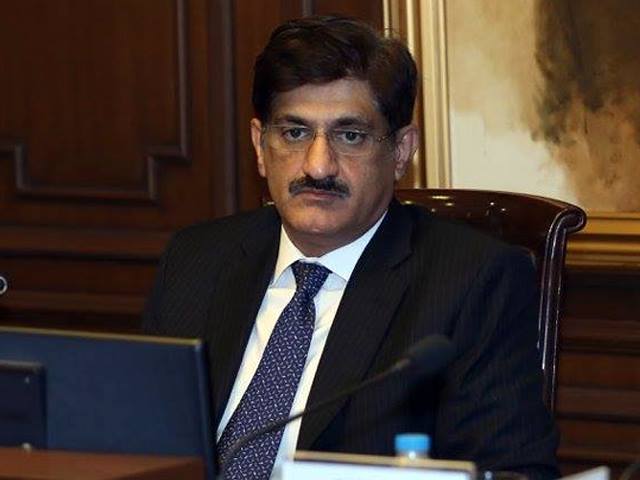 Sindh Chief Minister Murad Ali Shah on Wednesday intimated that the provincial government may be forced to introduce stricter restrictions if the standard operating procedures are not followed.

“If the situation gets critical, then the federation will be asked to impose more restrictions on public transport,” he said while addressing a press conference in the port city. He added that he had earlier requested the Centre to impose a ban on inter-provincial public transportation to contain the virus.

He lamented the fact that the government was not able to vaccinate as many people as it should have by now. Moreover, he warned those that had been vaccinated to still follow the SOPs to keep themselves safe.

As many as three more patients of coronavirus died overnight in Sindh, lifting the death toll to 4,533 and 470 new cases emerged when 9,923 tests were conducted.

This was stated by Sindh Chief Minister Murad in a statement issued earlier on Wednesday. He added that three more patients of Covid-19 lost their lives lifting the death toll to 4,533 that constituted a 1.7 per cent fatality rate.

The CM said that currently, 6,777 patients were under treatment, of the 6,428 were in home isolation, 12 at isolation centres and 337 at different hospitals. He added that the condition of 310 patients was stated to be critical, including 38 shifted to ventilators.

The CM, in his statement, urged the people of the province to follow standard operating procedures (SOPs).