Ahead of more nuclear talks in Vienna, the foreign minister asserts Tehran will not soften its stance on lifting sanctions following a damaging attack at its main nuclear facility 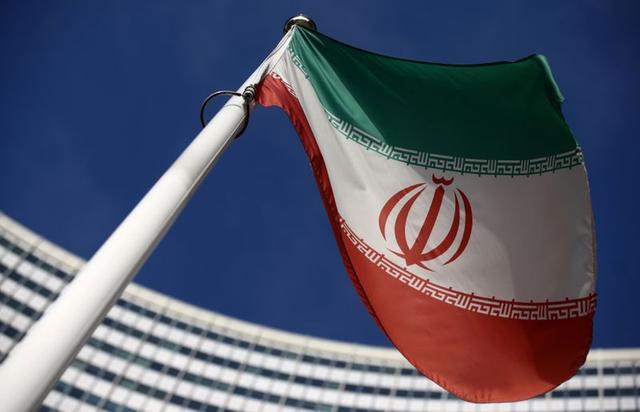 TEHRAN: The latest attack at the Natanz nuclear facilities and sanctions will not give the United States leverage in talks to restore Iran’s nuclear deal, foreign minister Mohammad Javad Zarif warned on Tuesday.

Standing next to Russian Foreign Minister Sergey Lavrov in the Iranian capital Tehran, the diplomat said Iran is ready to come back into full compliance with the Joint Comprehensive Plan of Action (JCPOA) after it verifies the US has lifted all its unilateral sanctions.

“But the Americans should know that neither sanctions nor acts of sabotage will give them negotiation tools and these acts will only make the situation more difficult for them,” he said during the joint press conference.

The nuclear enrichment and centrifuge assembly facilities at Natanz in Isfahan were hit with a widespread power blackout on Sunday that Iran said was an act of “nuclear terrorism” by Israel and amounted to a “crime against humanity” since it could turn into a disaster.

Israeli and American media have openly reported that Israel and its spy agency Mossad were behind the attack in an effort to halt Iran’s enrichment activities and derail JCPOA talks in Vienna that are slated to continue on Wednesday.

Iran says enrichment activity has not stopped as emergency power was restored on Monday, and has vowed to replace the decommissioned centrifuges – which it said were first-generation IR1 machines – with more advanced versions.

Zarif wrote a letter to United Nations Secretary-General Antonio Guterres on Monday, saying: “If the US wants to avert consequences of this foolish gamble, it must cease to consider economic terrorism perpetrated by Trump or recent nuclear terrorism as negotiating leverage and remove all sanctions.”

The US has said it had no role in the attack on the Natanz nuclear facilities.

The Iranian foreign minister also railed against European countries for their performance on the nuclear deal and their blacklisting of several Iranian officials and entities.

According to Zarif, the fact that Europe stopped its economic dealings with Iran under US pressure shows it is increasingly losing its relevance in international relations.

Coupled with what Zarif called “very soft” European Union reactions to the Natanz incident and the humanitarian impact of sanctions on average Iranians, he said that means Europe is now following “the most extreme groups within the US, and Israel”.

He also slammed Europe for its Monday blacklisting of eight Iranian officials – including Hossein Salami, commander-in-chief of the Islamic Revolutionary Guard Corps – and three prisons.

“Europe must know that it does not hold the ethical high ground. Europe cannot preach to the world. The Europe where xenophobia and Islamophobia have created horrific conditions for Muslims has neither reputation nor standing to sanction Iranian officials,” he said.

The EU imposed sanctions for the crackdown on Iranian protesters in 2019 when the UN says at least 304 protesters died during a near-complete internet blackout.